Berry Business Forum, the first conference specialized in the berry industry in Serbia, was held on October 6th and 7th this year.

With the support of USAID’s Competitive Economy Project, the Embassy of the Kingdom of the Netherlands in the Republic of Serbia and the Ministry of Agriculture, Forestry and Water Management, we gathered Serbian and regional growers, domestic and international experts, suppliers and distributors involved in berry production.

On the first day, October 6, at the Belgrade Fair, a conference was held. Within four panels it was discussed about the domestic and international market of fresh berries, the rights of producers in correlation with good planting material, the impact of climate change on berry production and financing of agriculture in Serbia.

The conference was opened by Mr. Velimir Stanojevic, State Secretary at the Ministry of Agriculture. On this occasion, he spoke about the increase in the export of berries from the beginning of the year: “Raspberries occupy 40% of the total exports of fruits from the Republic of Serbia. In the first nine months of this year, the export of berries, in the amount of 318,000,000 euros, is almost 30% higher compared to the same period last year. ”

Mr. Stanojevic also pointed out the data on the expansion of blueberry production in Serbia: “In addition to domestic production of raspberries and blackberries, it is important to say that in the past few years there has been a real expansion of new blueberry plantations. We now have almost 3,000 ha. We have information from the Administration for Agrarian Payments that almost 200,000,000 rsd were set aside for encouraging blueberry plantations last year, which was enough to raise a new 150 ha. ”

The opening was also attended by Mr. Joost Reintjes, Ambassador of the Kingdom of the Netherlands to the Republic of Serbia. In addition to praising the bilateral cooperation between the Netherlands and Serbia, he also expressed his observations on the importance of the BBF for success in this agricultural sector: “Berry Business Forum follows the recipe of the golden triangle of successful agriculture in the Netherlands. It enables the exchange of experiences, improvement of knowledge and cooperation in the direction of sustainable production in the future. ”

We had the honor to speak at the opening of Ms. Susan K. Fritz, Director of the USAID Mission in Serbia. “Serbian agriculture has developed rapidly in the last ten years, and we are happy that we were able to support that development. We recognized the quality of agricultural products and saw the potential for agribusiness. I think we all agree that the agricultural sector in Serbia has not reached its full potential and is far from that. That is why it is necessary to continue the progress, “she said on this occasion.

Ms. Fritz also emphasized the importance of the Berry Business Forum on the way to reaching the full potential of Serbian fruit growing: “I am delighted that USAID continues to support producers. The Berry Business Forum is a significant opportunity to get better acquainted with the market and various opportunities, which is important for further progress in this sector. ” 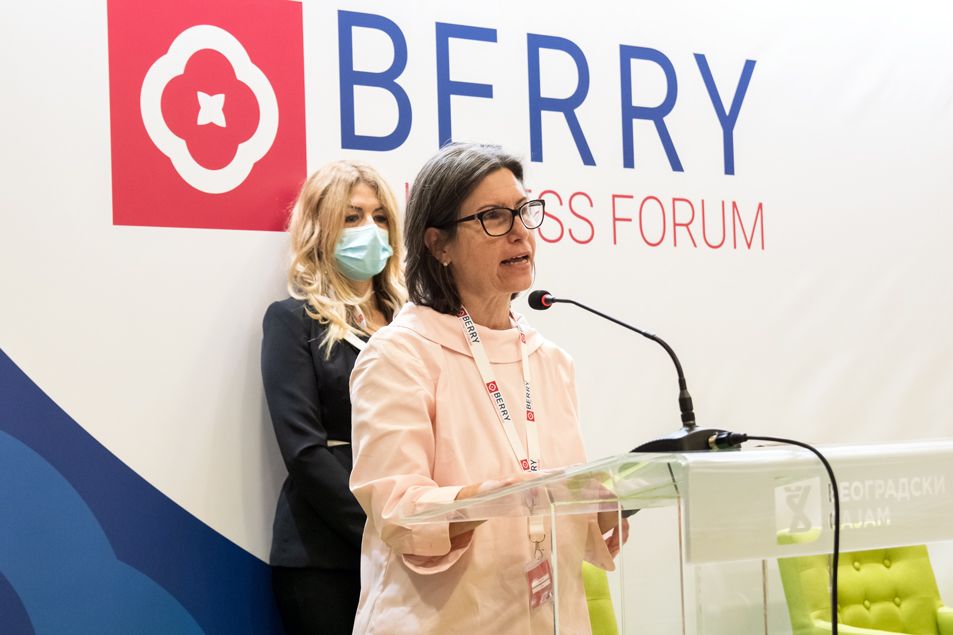 To our great satisfaction, the response to attending the BBF conference was great! In a record time, we filled all the places reserved for listeners, whose number was limited due to the current epidemiological situation.

For all those interested in berry production who failed to apply for the BBF, a recording of the conference is available on the official YouTube channel of Agro Belgrade, HERE.

The second day of the BBF, October 7, was marked by a visit to the plantations of Agro Bel System, one of the leading domestic producers of berries, as well as a visit to Horticentar Adria DOO, a regional agent, importer and distributor of Dutch mineral fertilizers.

You can see how it all looked in the photo gallery!

Berry Business Forum was an unique opportunity to learn, but also to network with actors directly or indirectly involved in the process of production, processing and marketing of berries!

We are looking forward to next year and the new BBF! 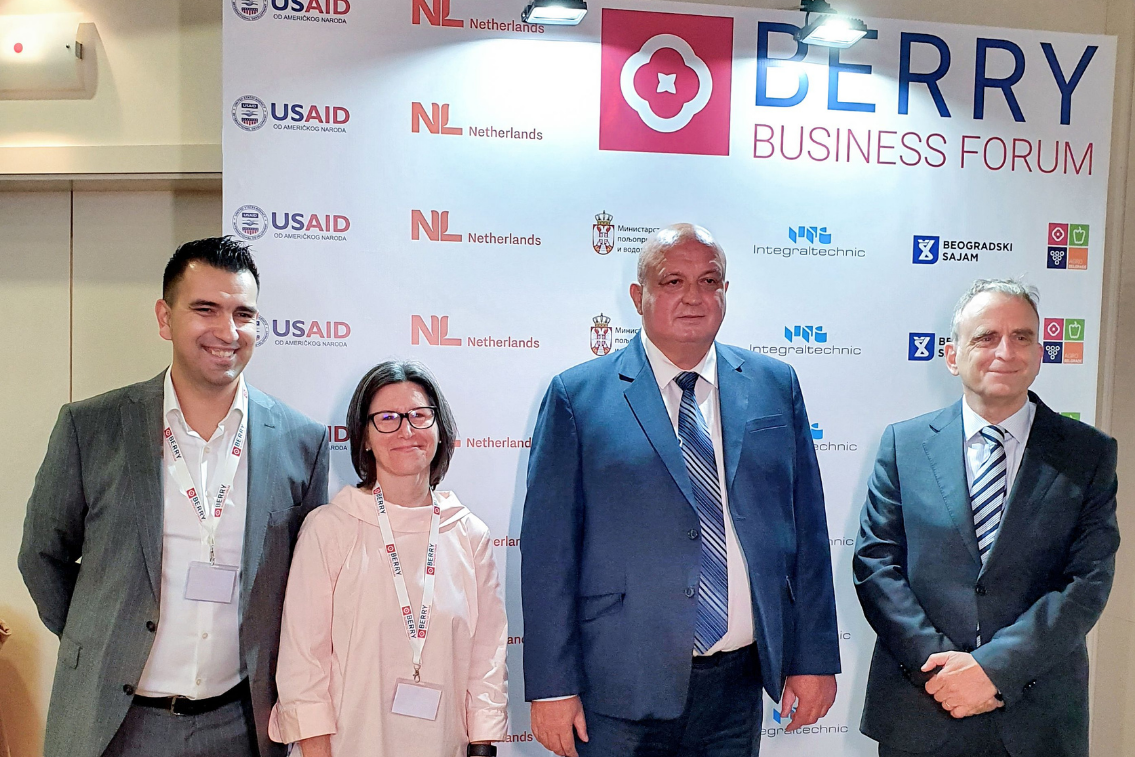 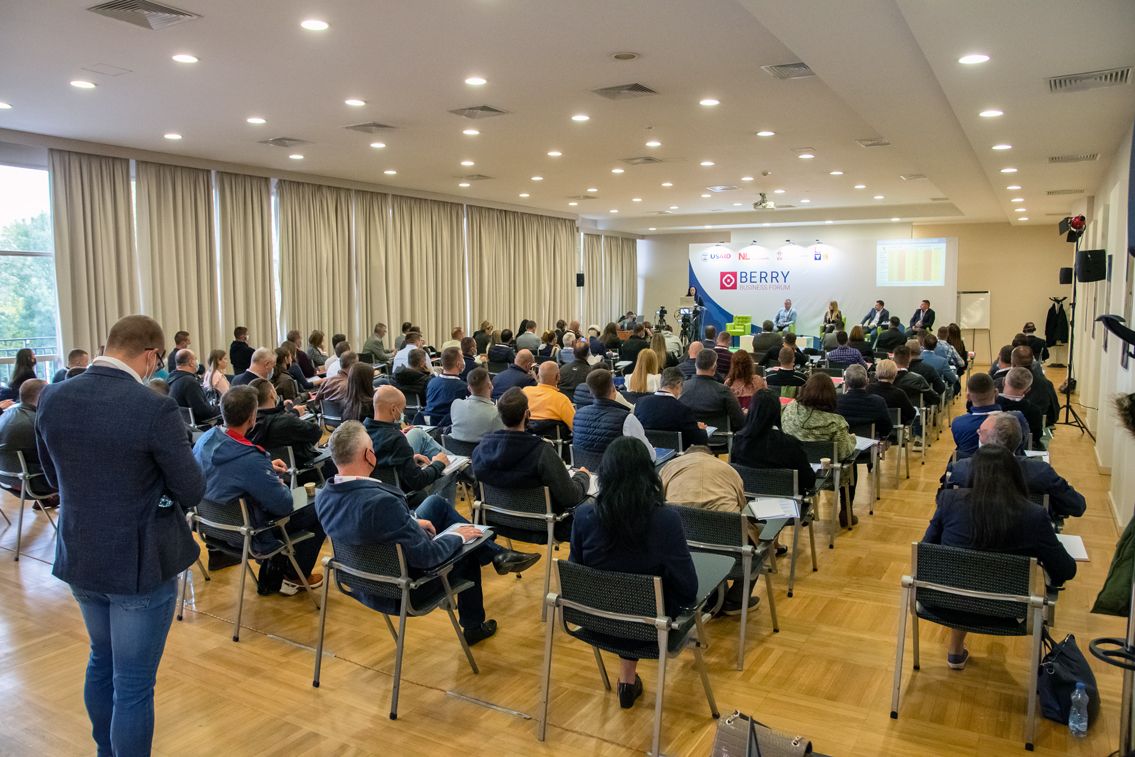 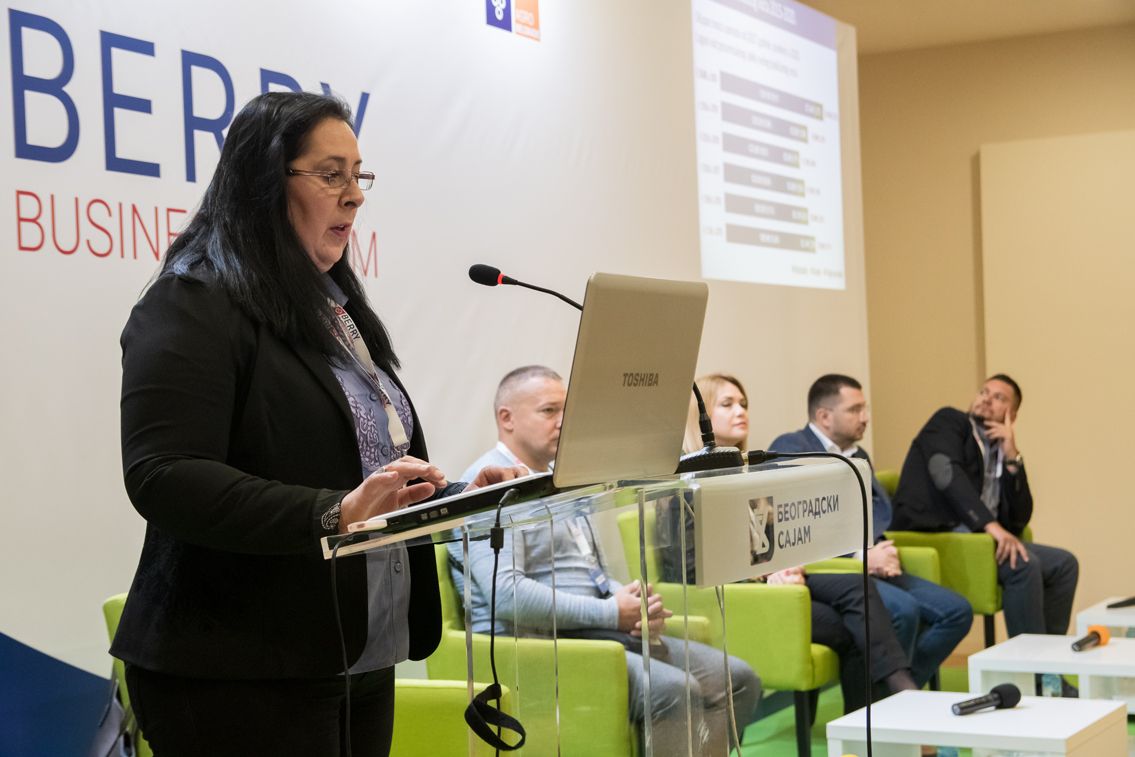 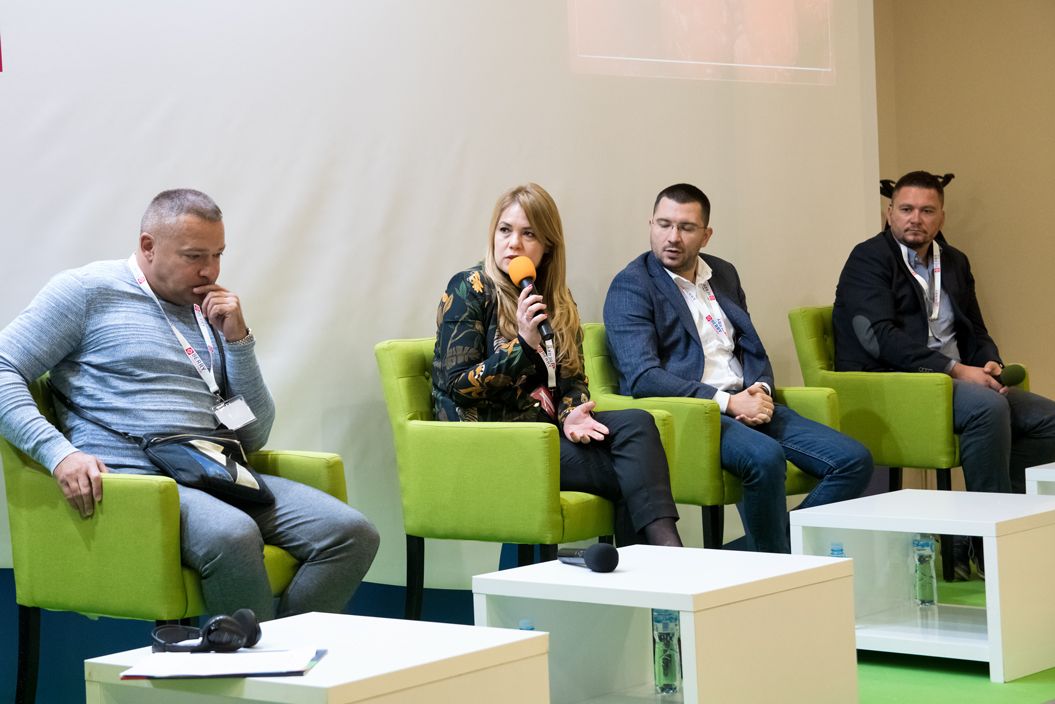 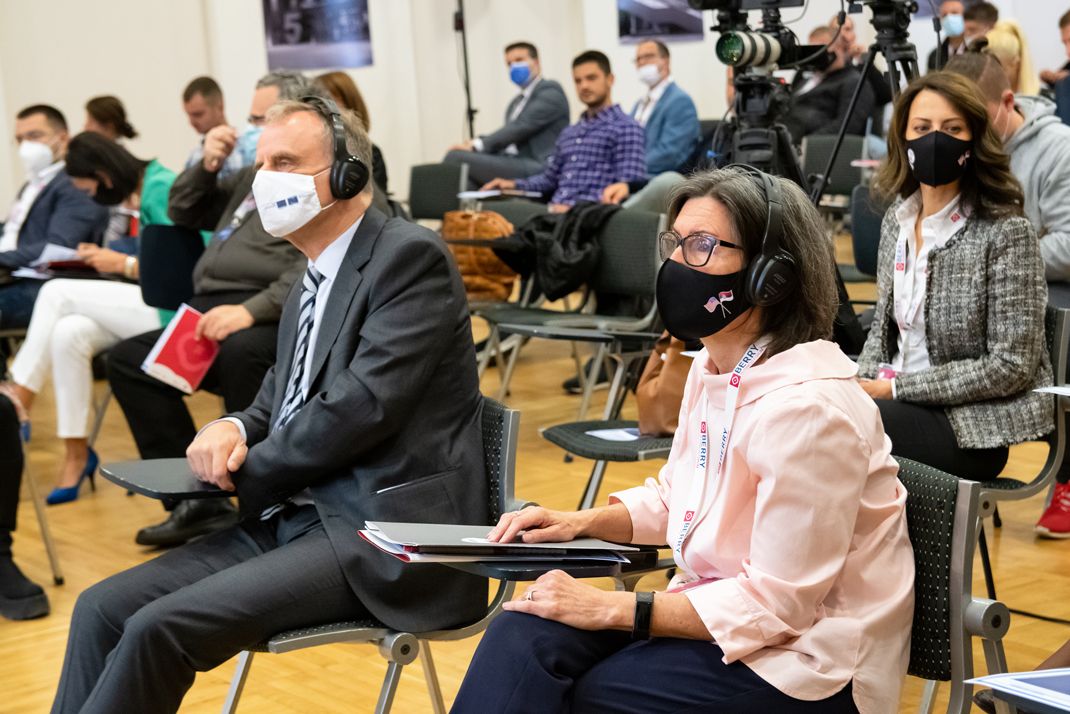 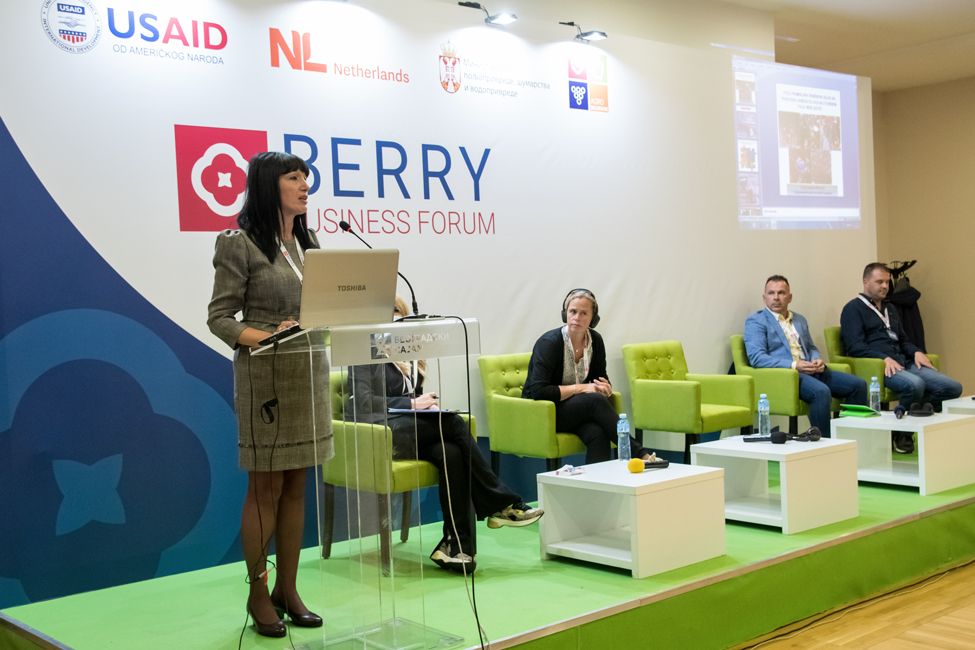 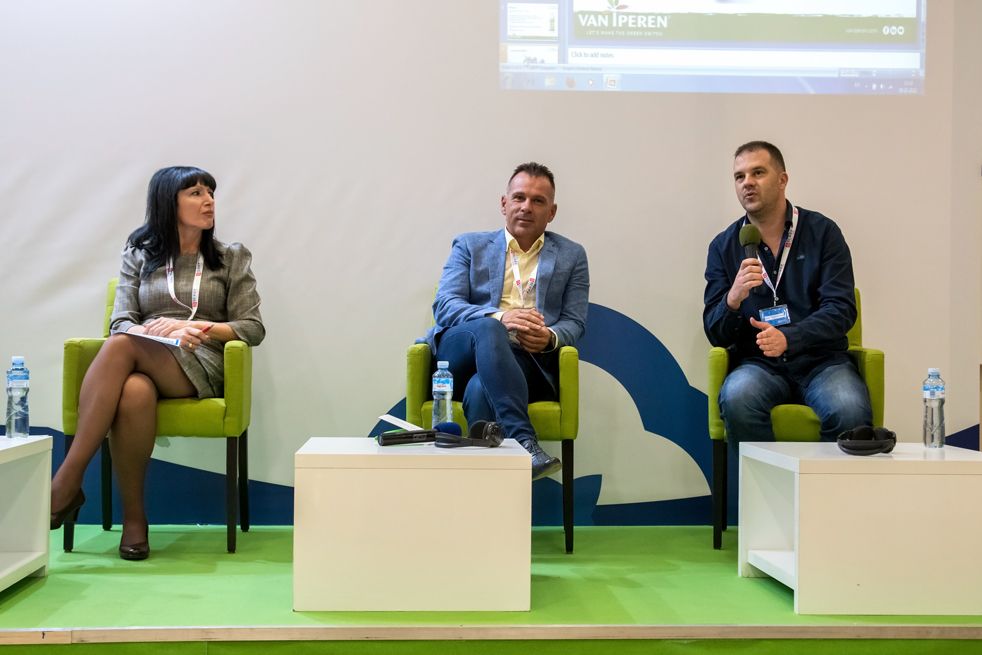 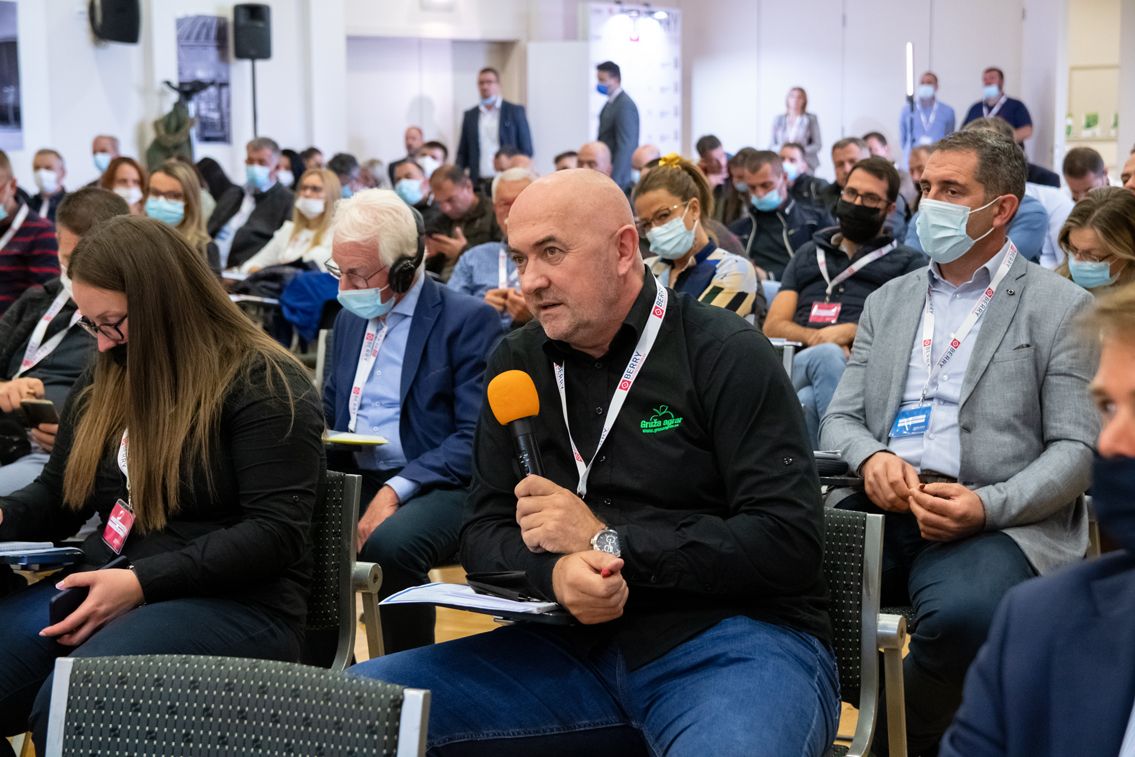 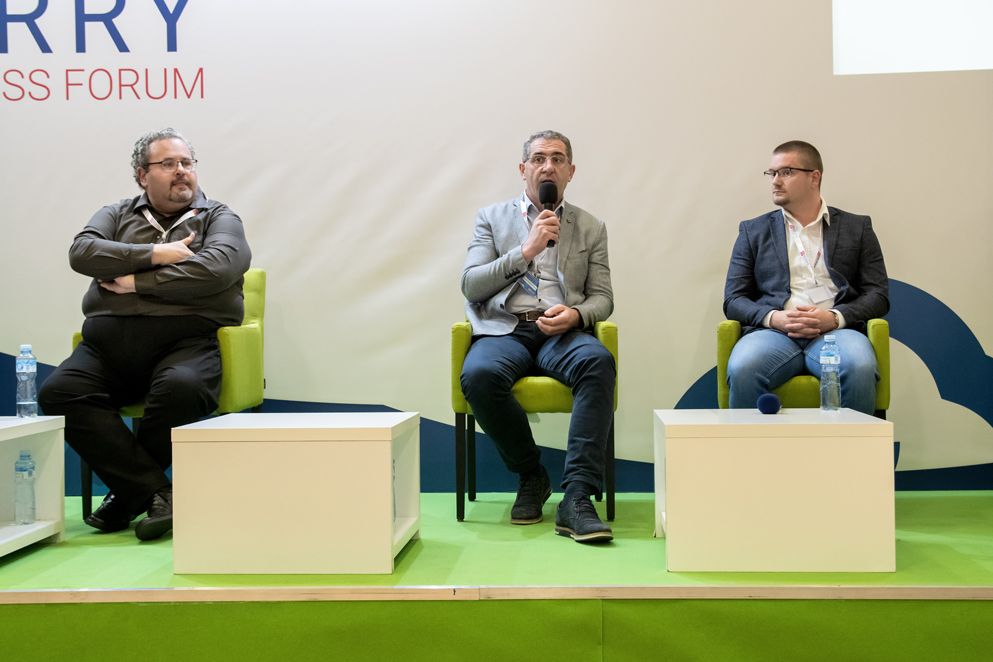 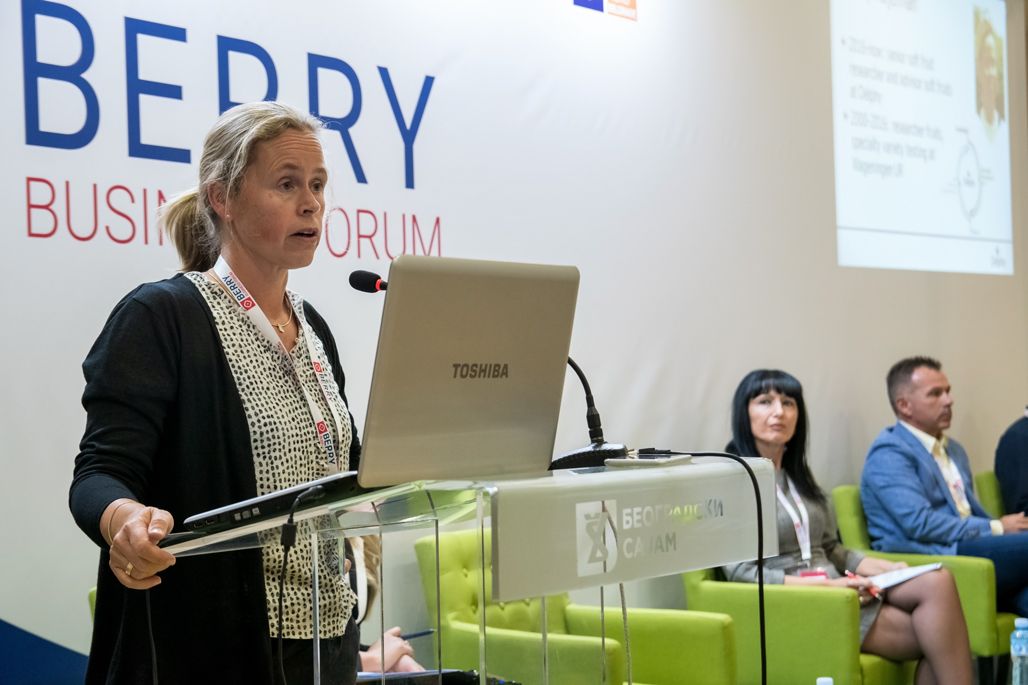 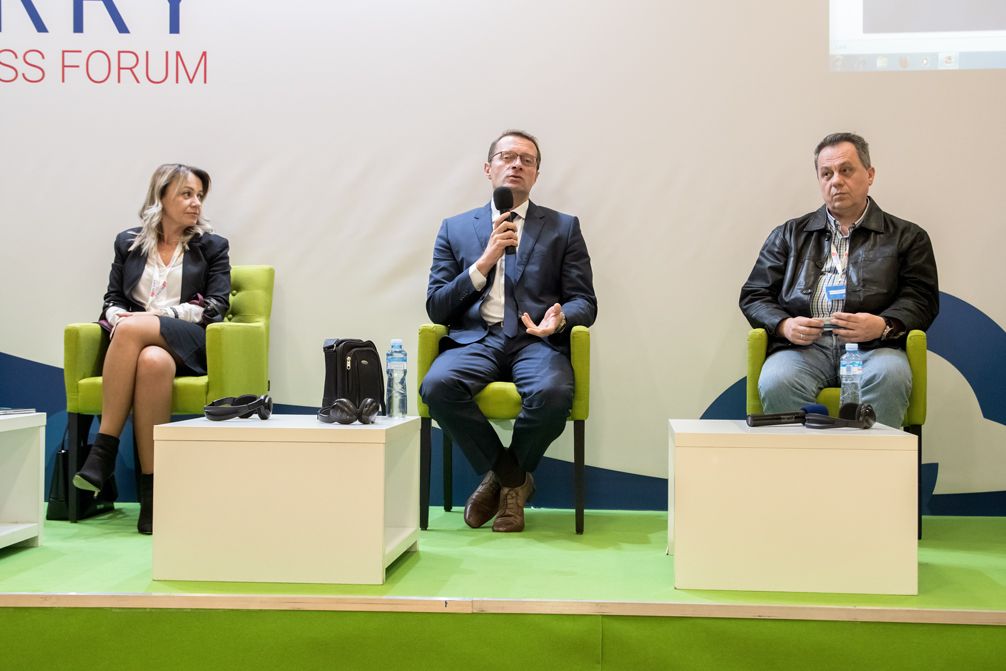 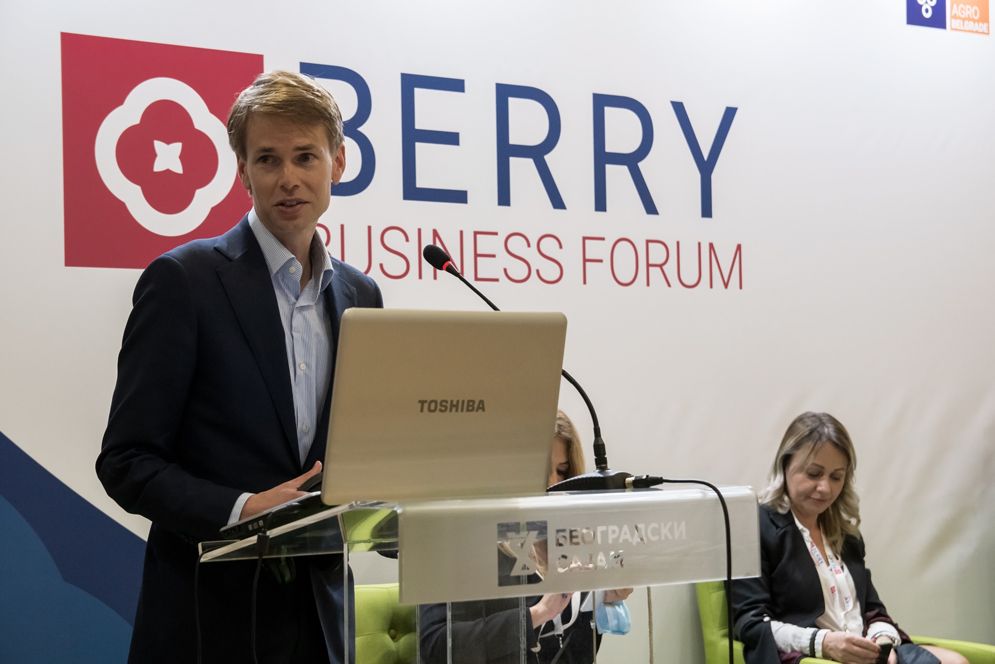 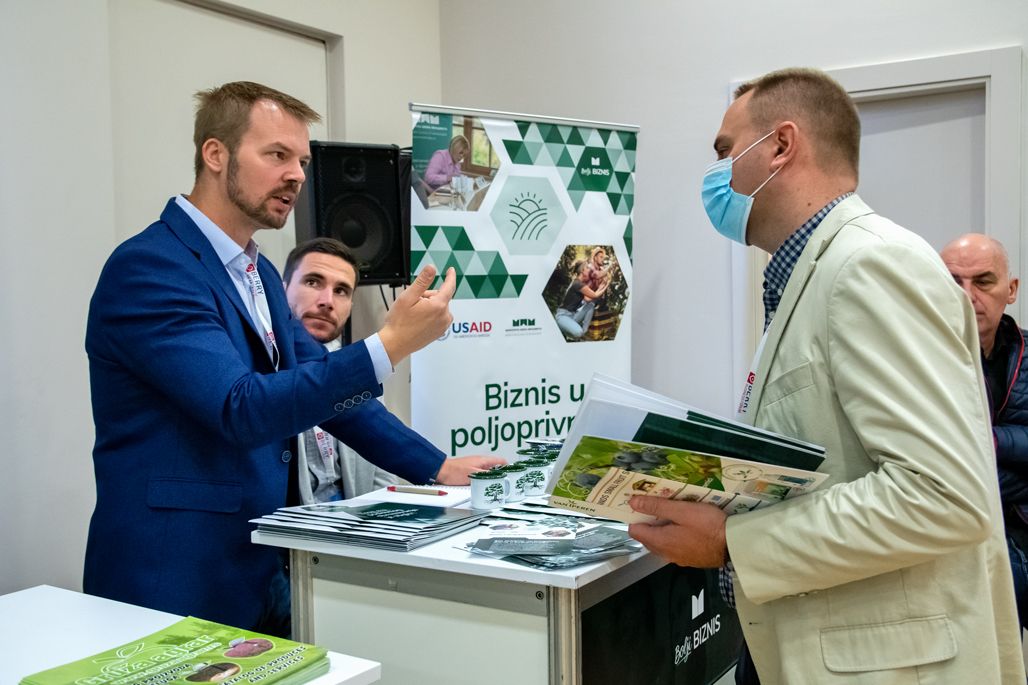 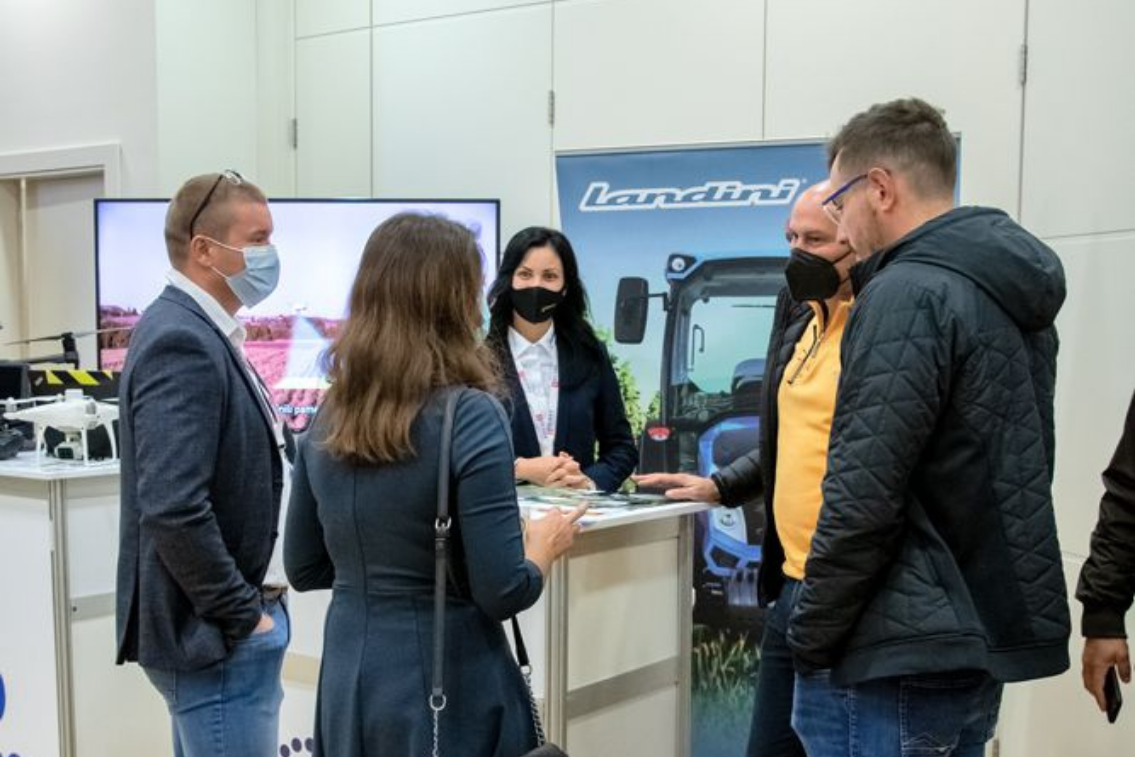 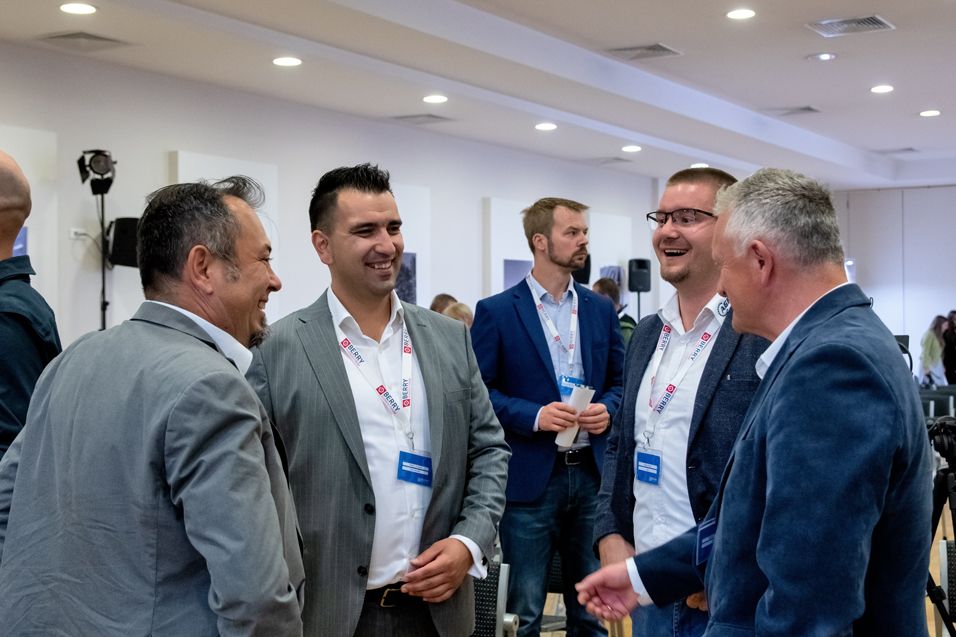 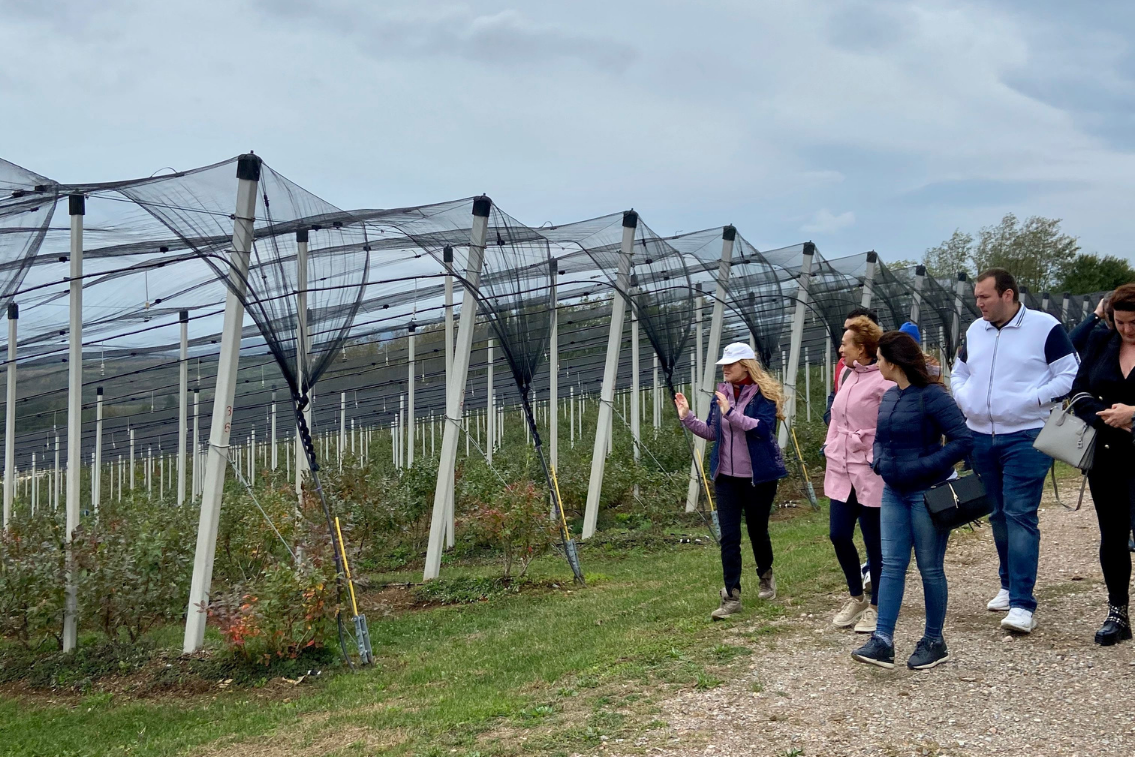 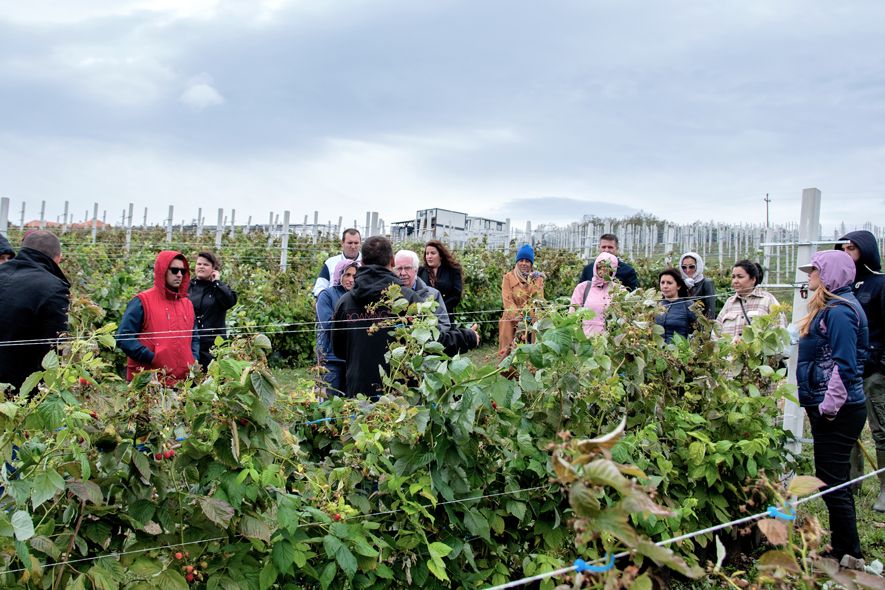 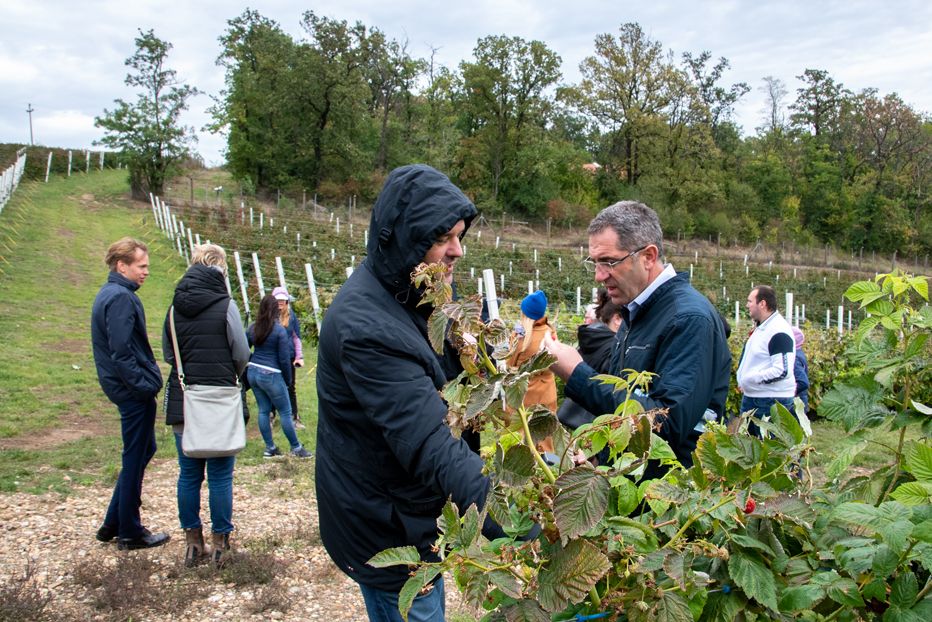 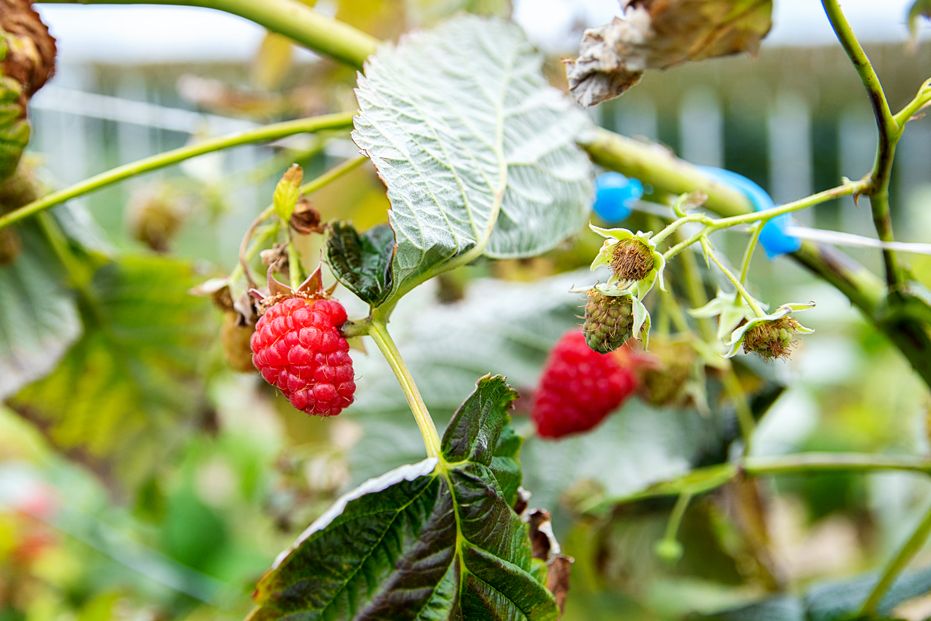 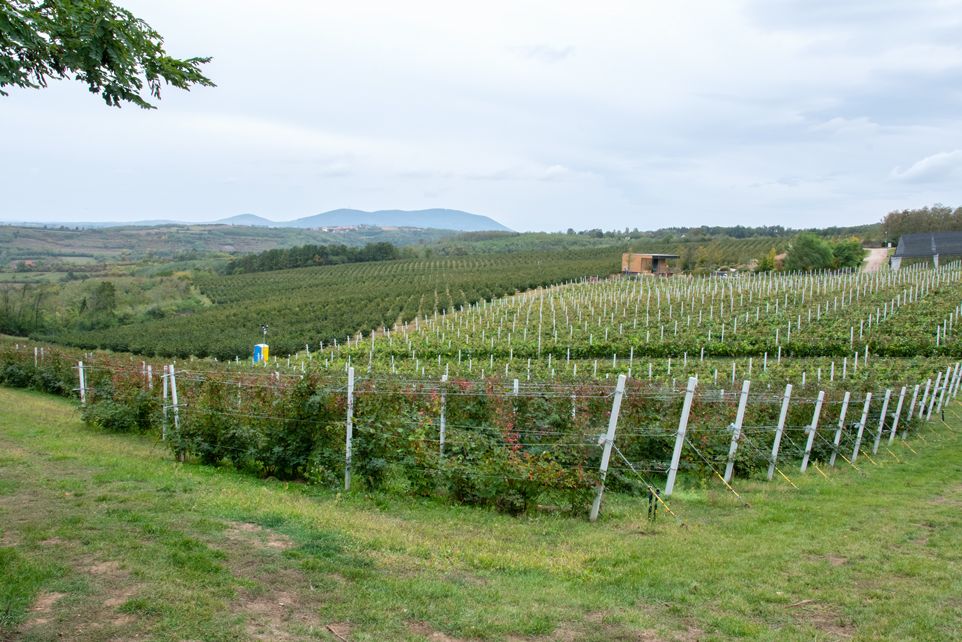 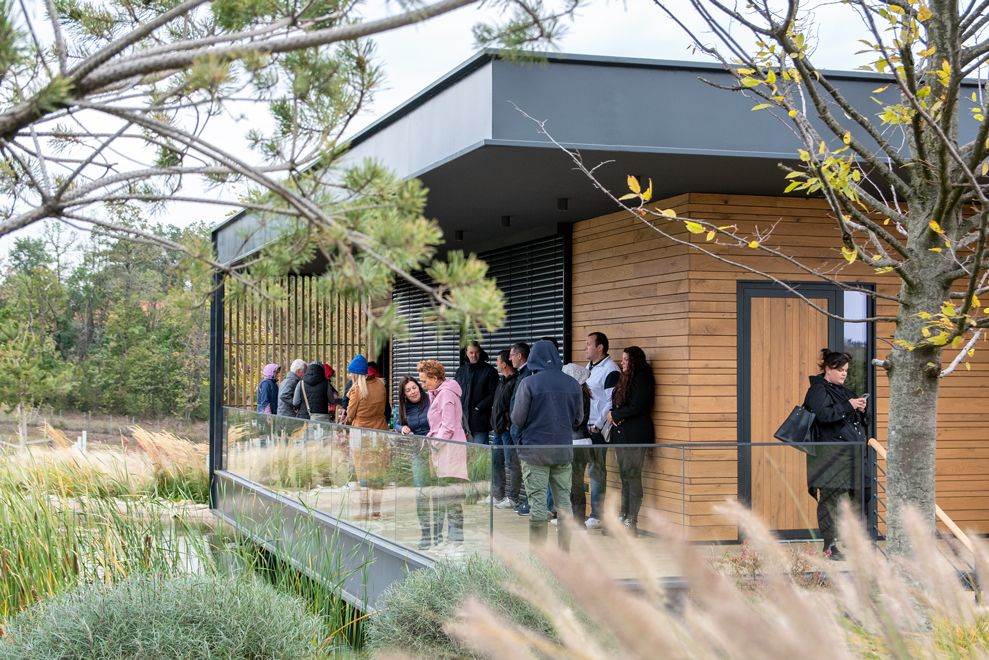 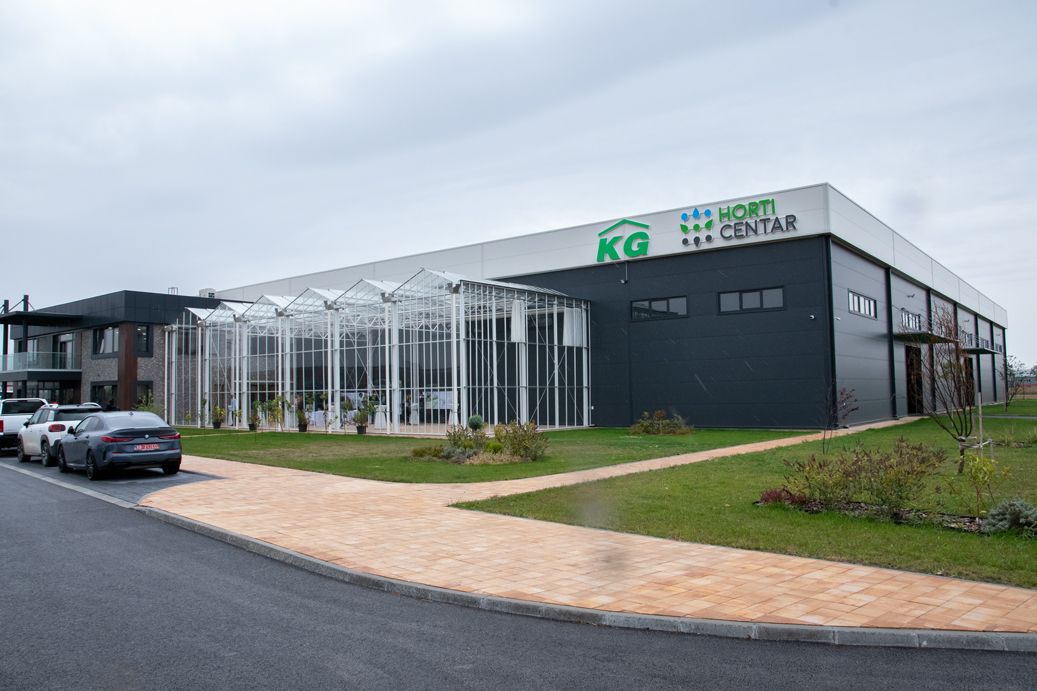