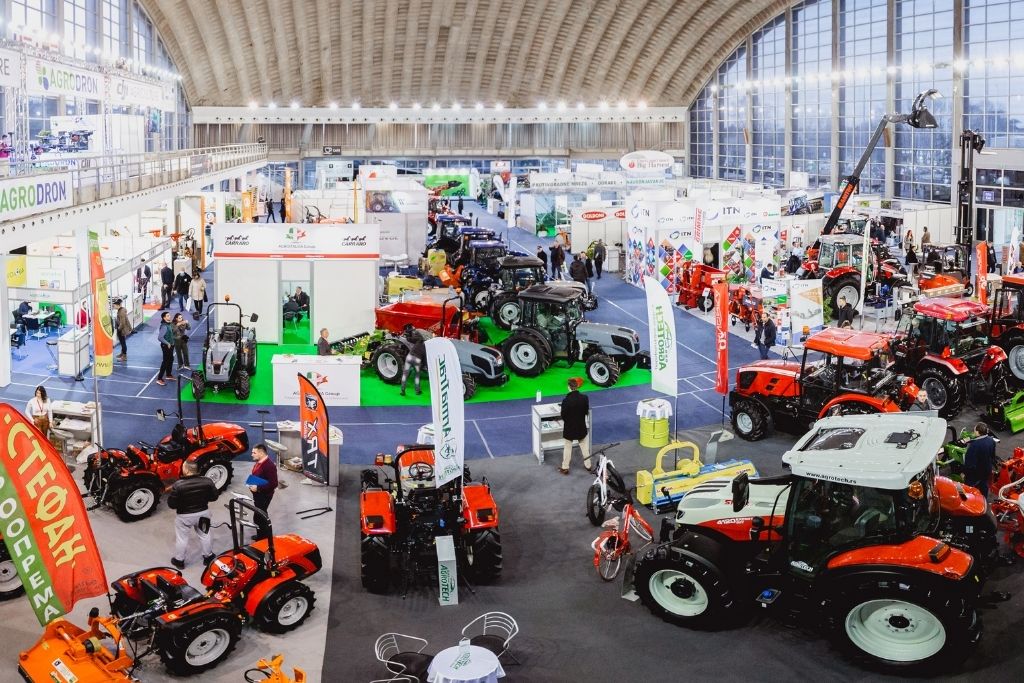 The third International Fair of Fruit, Vegetables and Wine, Agro Belgrade 2022, took place from 27-29 2022, at the Belgrade Fair, was successfully completed.

The event was formally opened by the Serbian Deputy Prime Minister and Minister of Agriculture, Forestry and Water Management, Branislav Nedimovic, who pointed out that Serbia exported fruits and vegetables for one billion euros in 2021, while in the future will continue with opening new markets.

A part of the fair was also the three-day conference, with eight panel discussions and more than 30 Serbian and foreign speakers. Among them were eminent experts in the field of market and placement of fresh fruits, transport of fruits and vegetables, financing of fruit and vegetable growing, irrigation, berry production, wine growing and winemaking. Panel discussions, as well as a recapitulation of the entire event, are available on our official YouTube channel.

The main partners of the Agro Belgrade 2020 fair were the Serbian Ministry of Agriculture, Forestry and Water Management, City of Belgrade Secretariat for the Economy, and the USAID Competitive Economy Project.

Thank you to all who were the part of Agro Belgrade 2022!

See you next year! 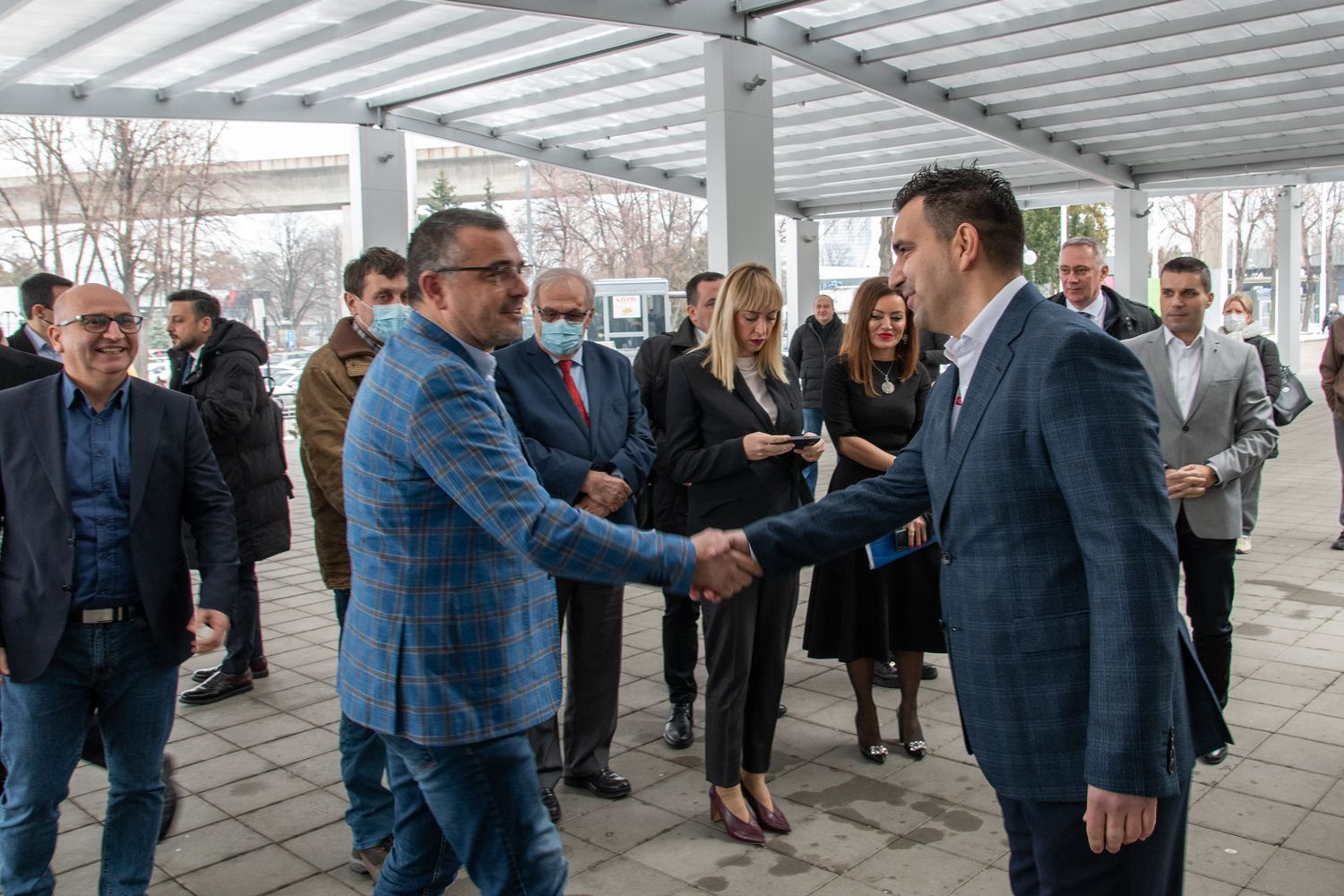 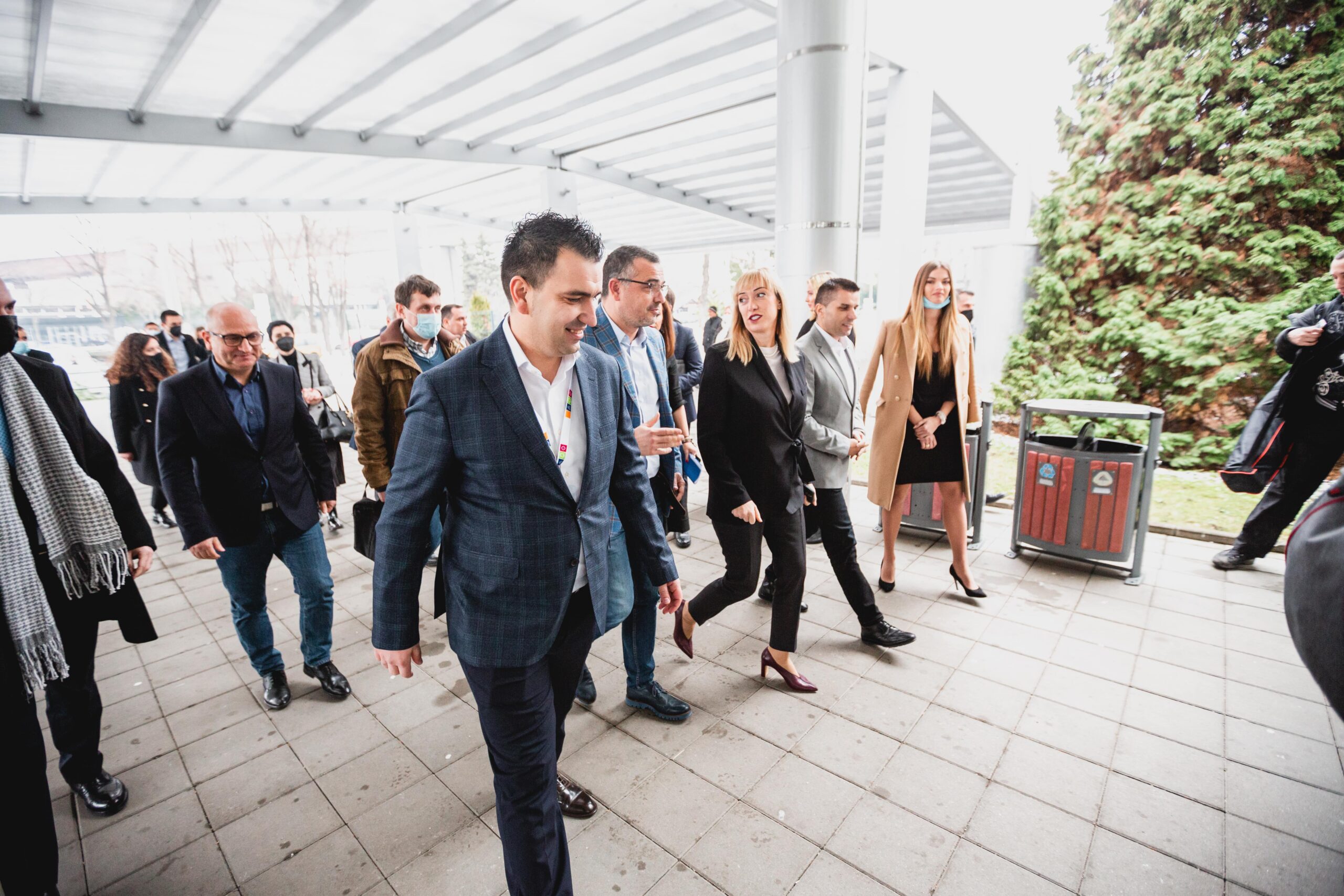 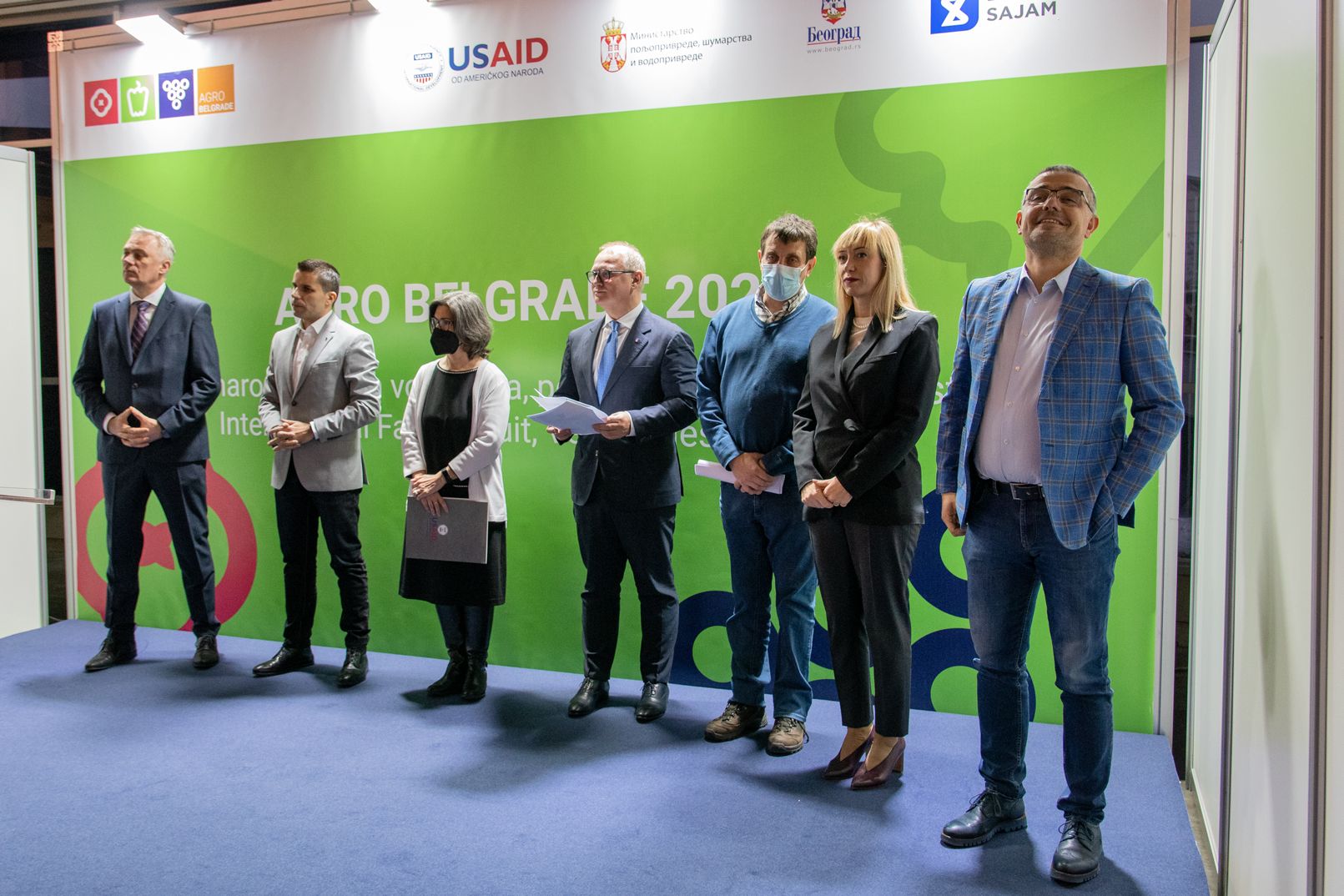 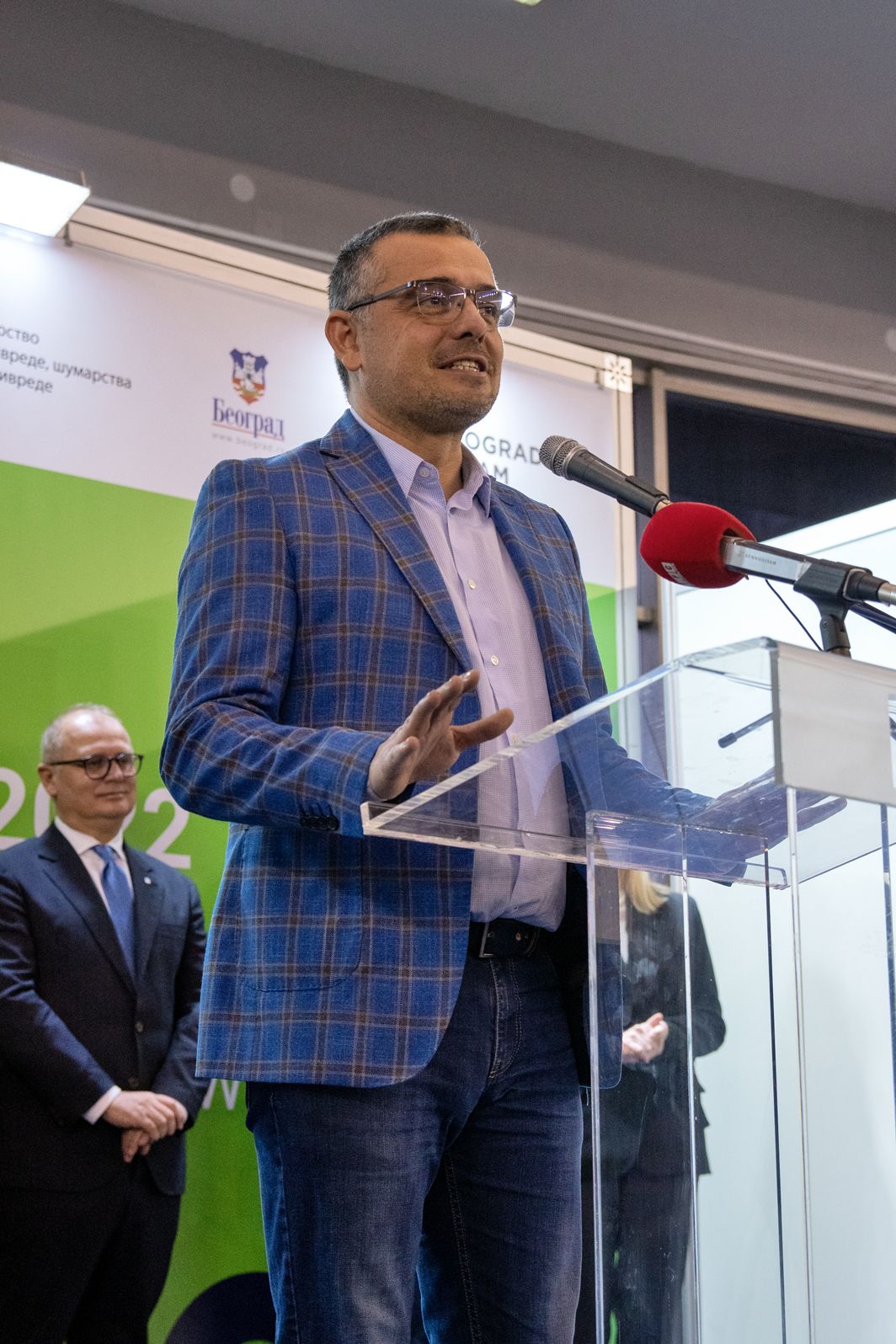 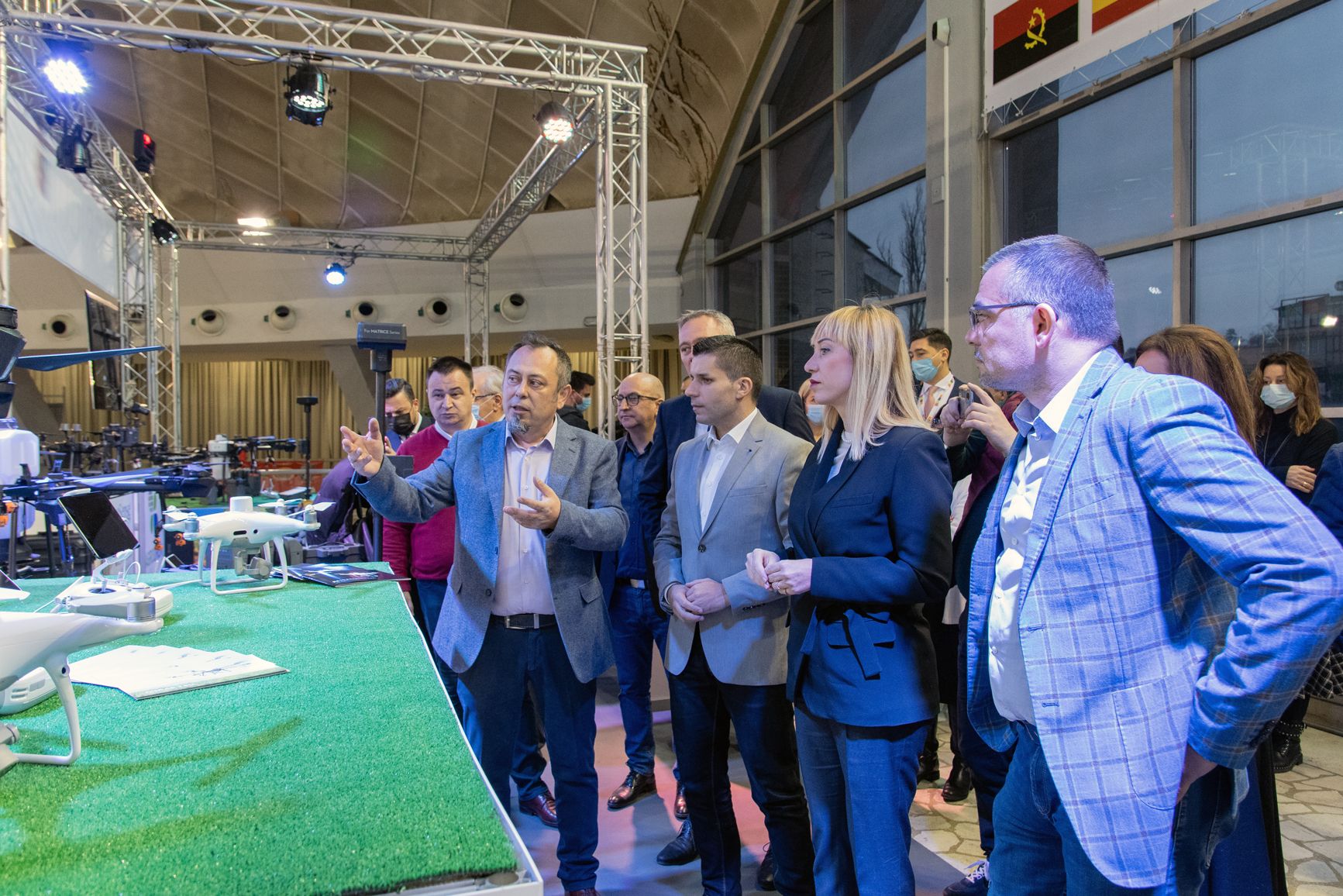 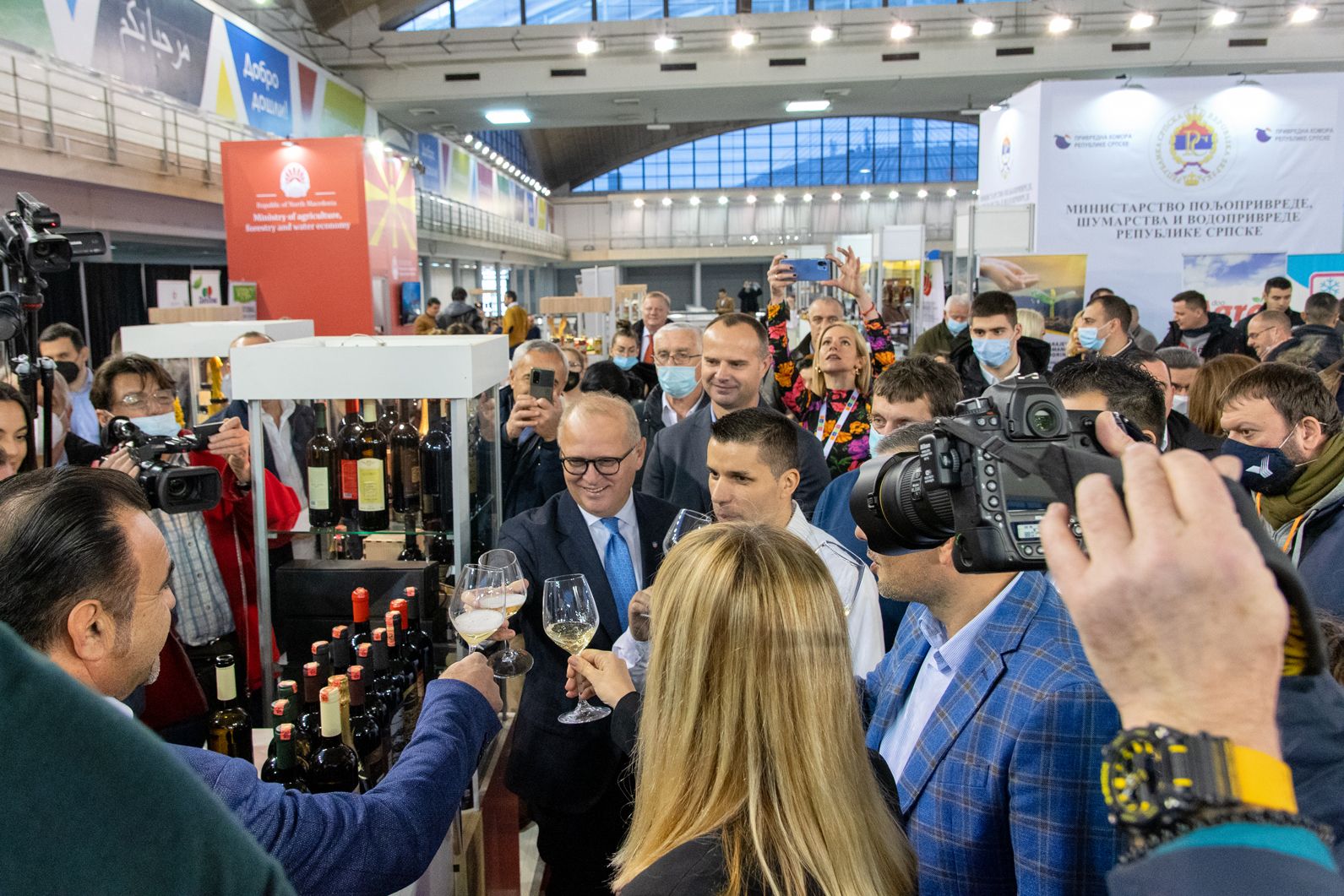 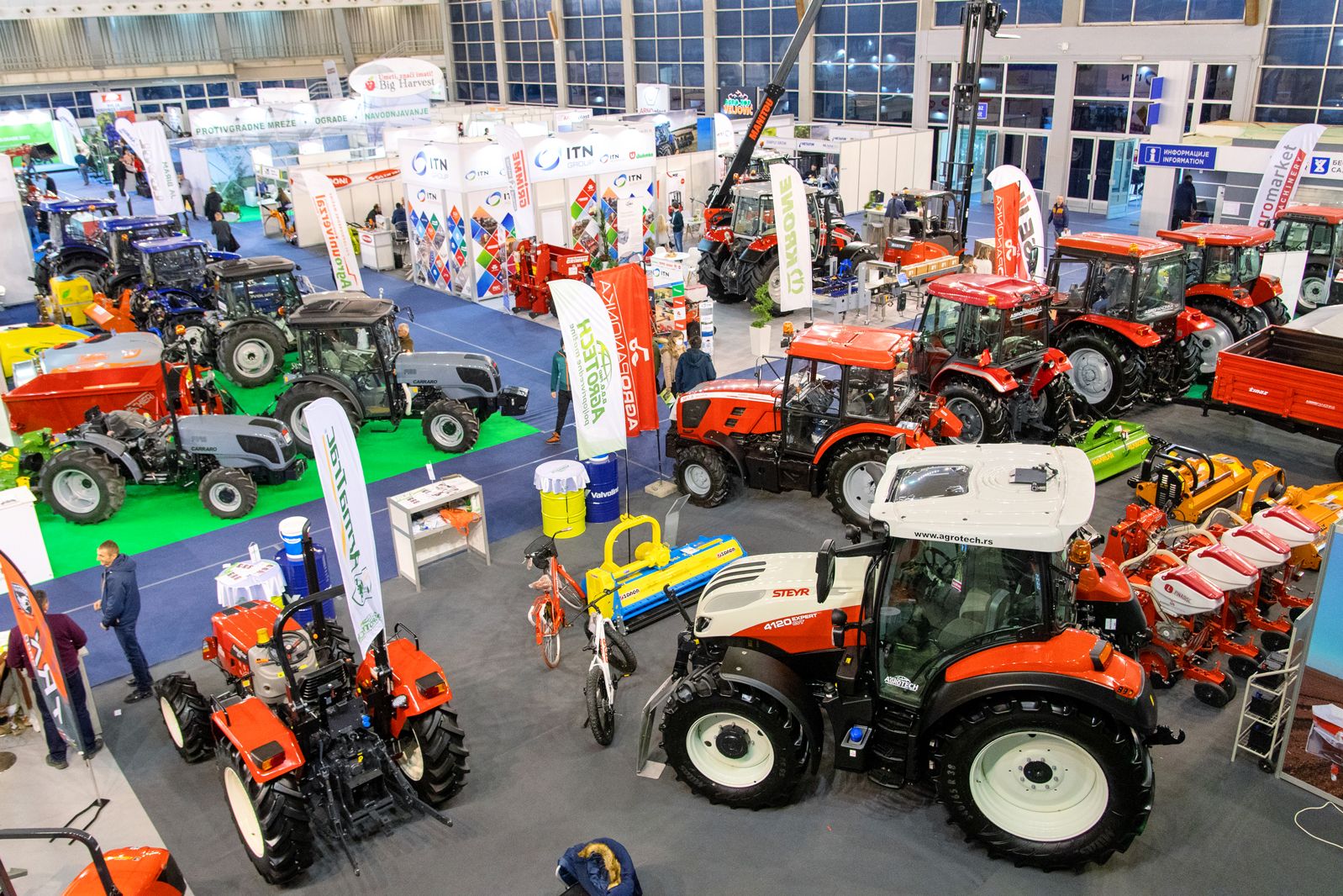 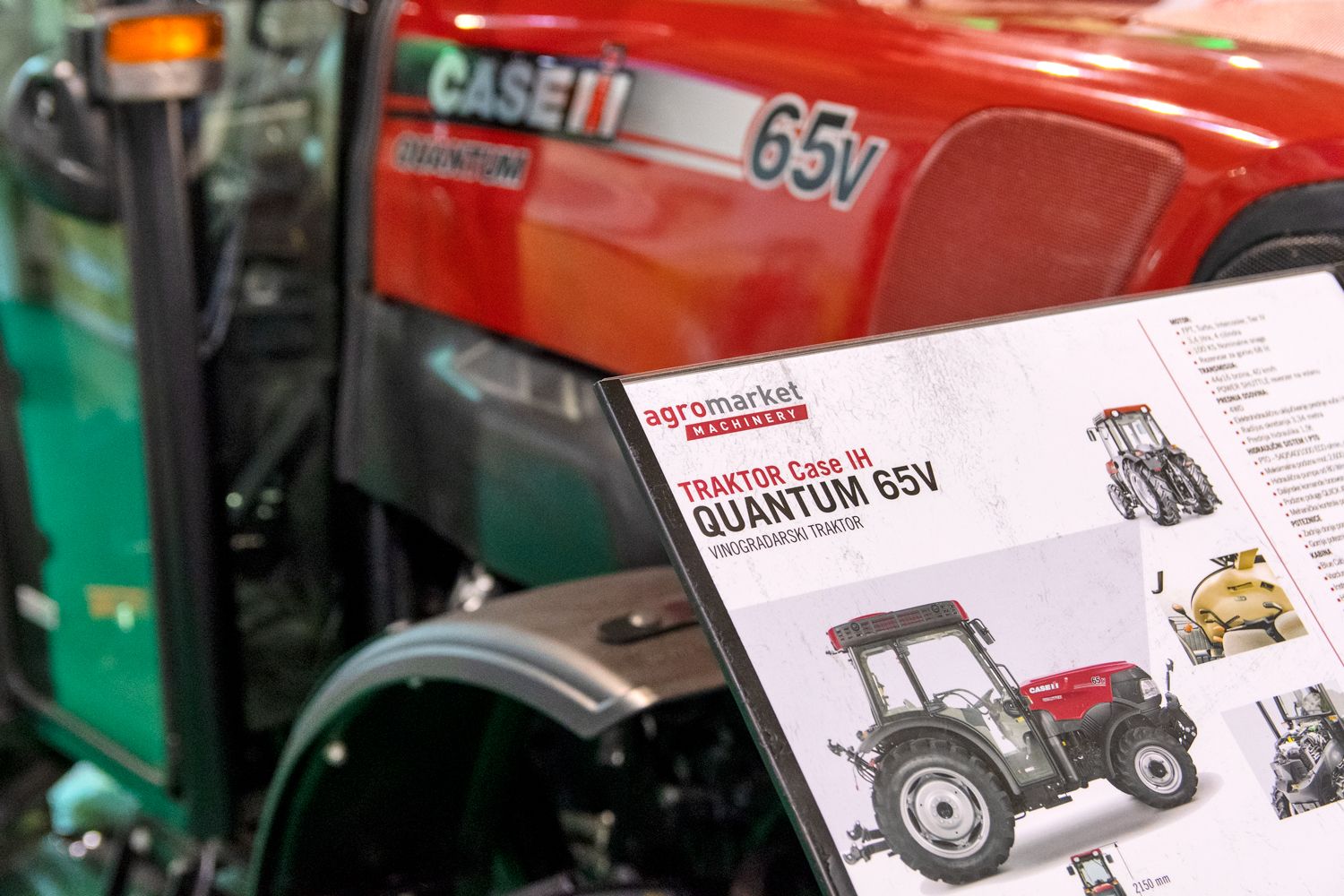 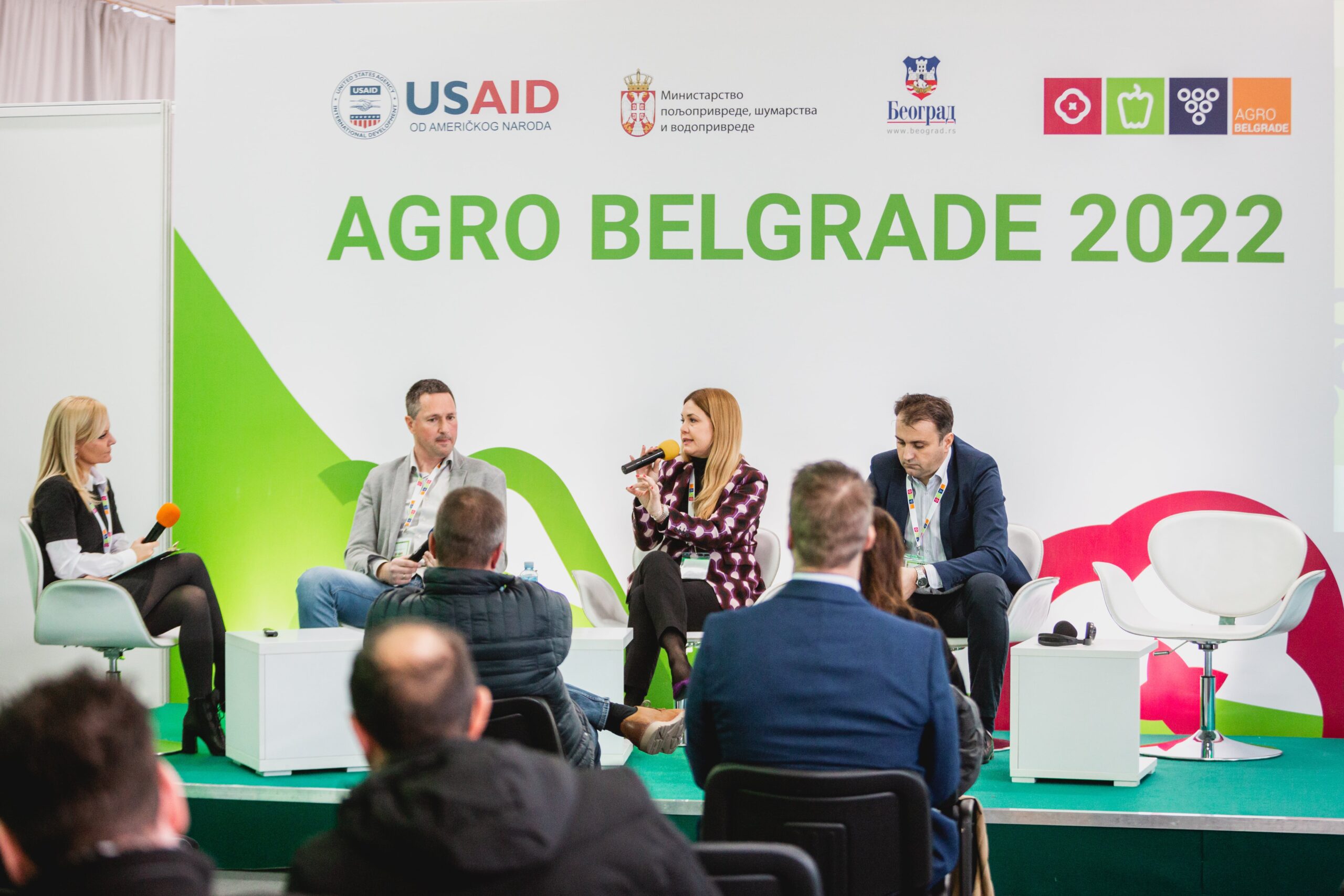 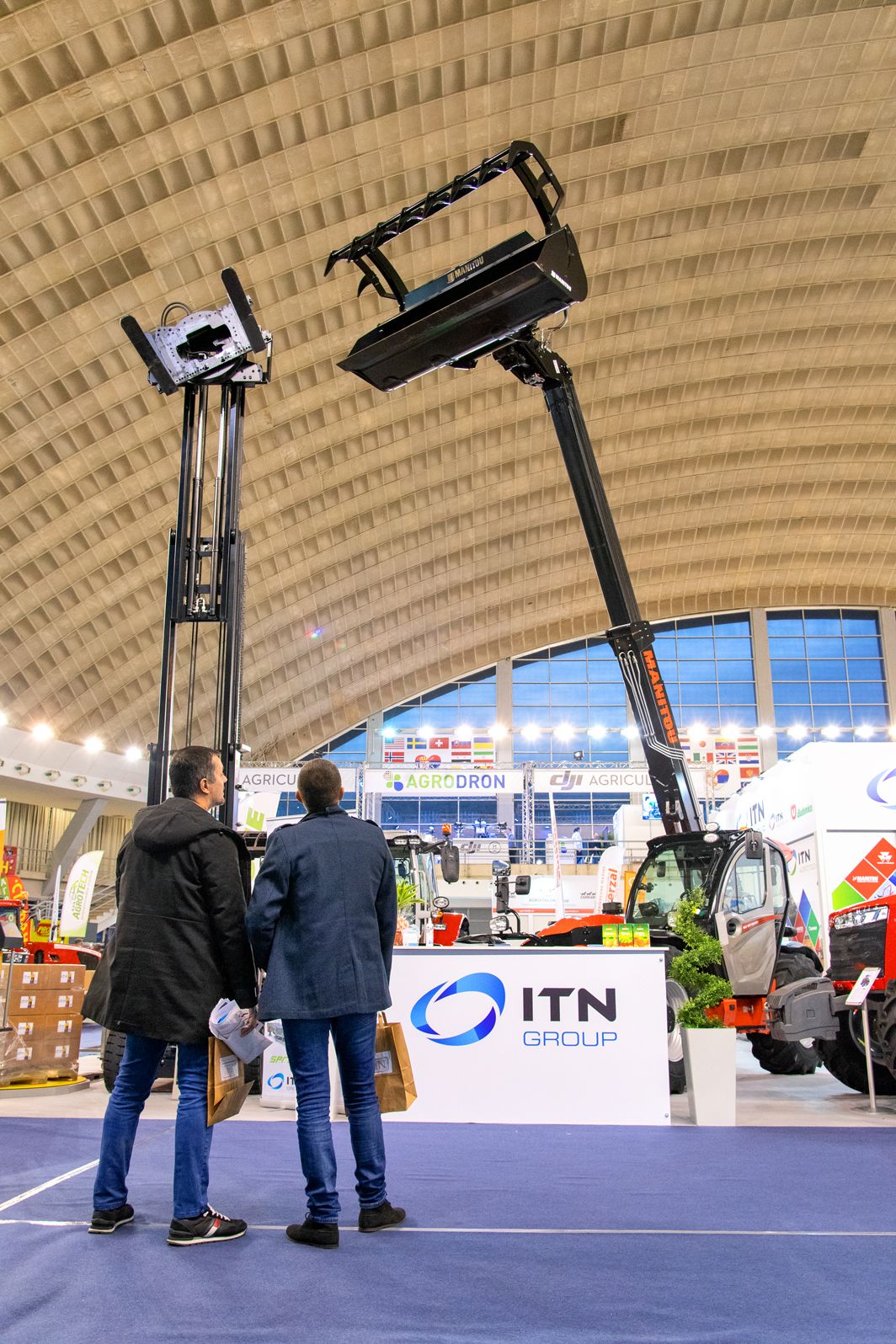 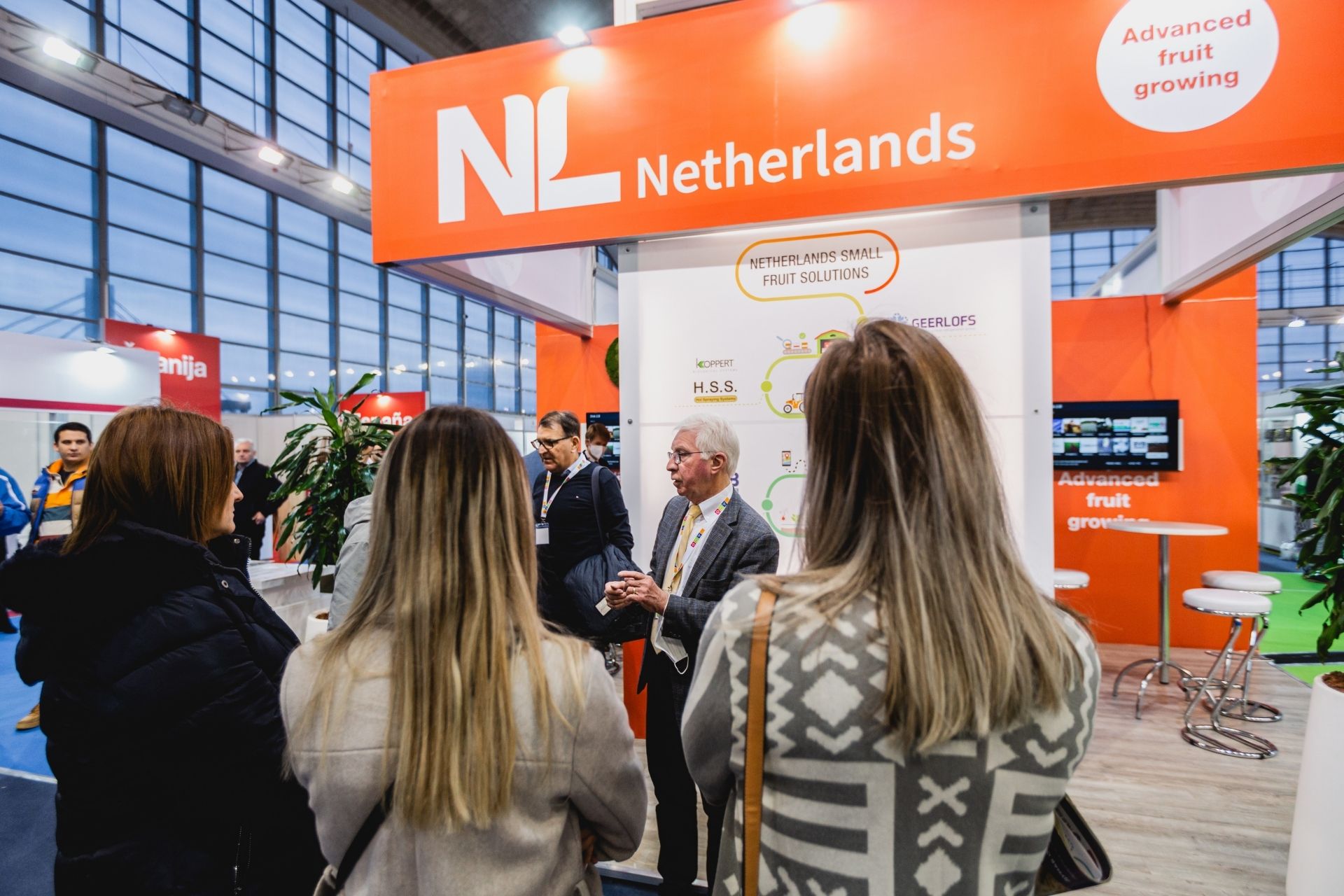 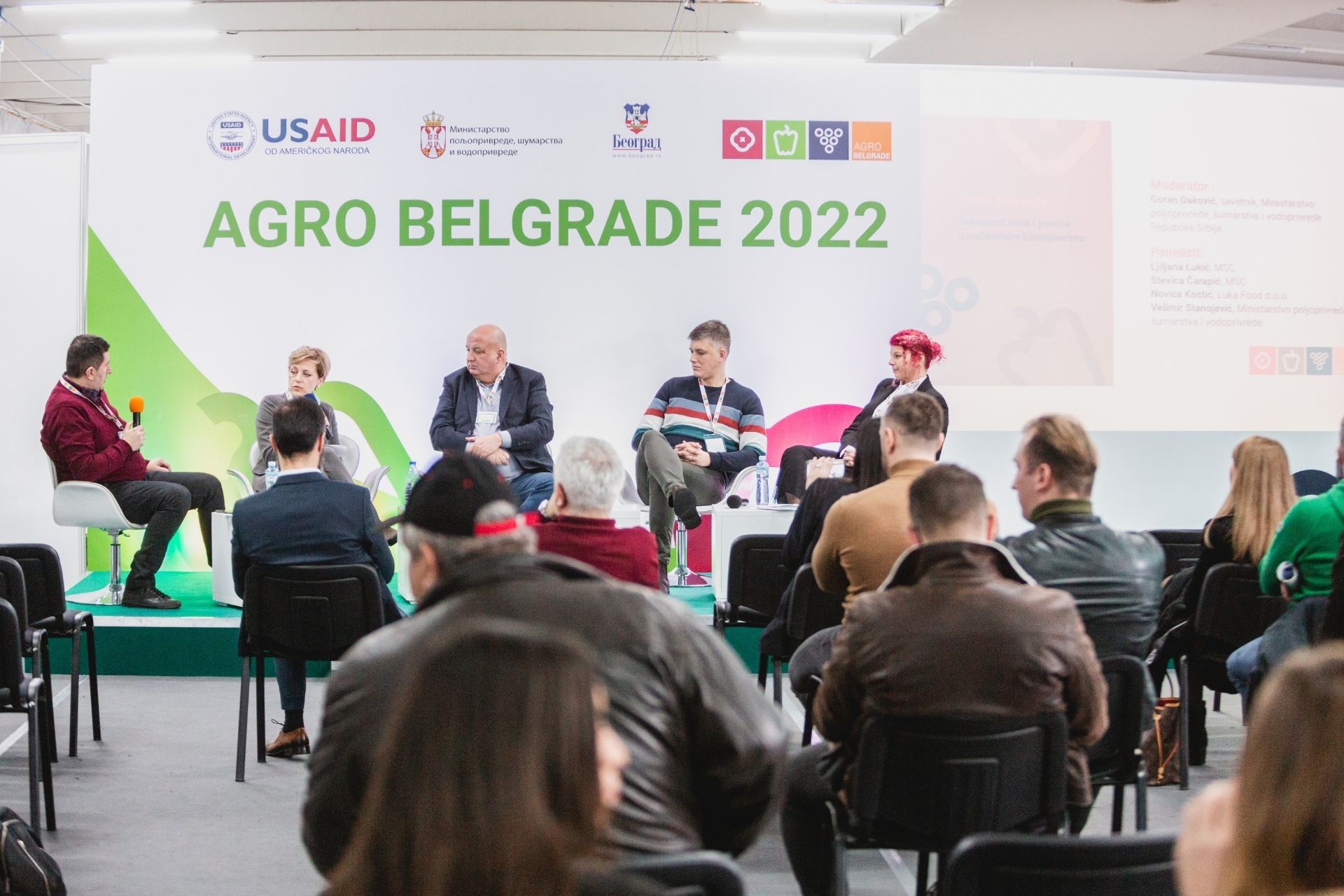 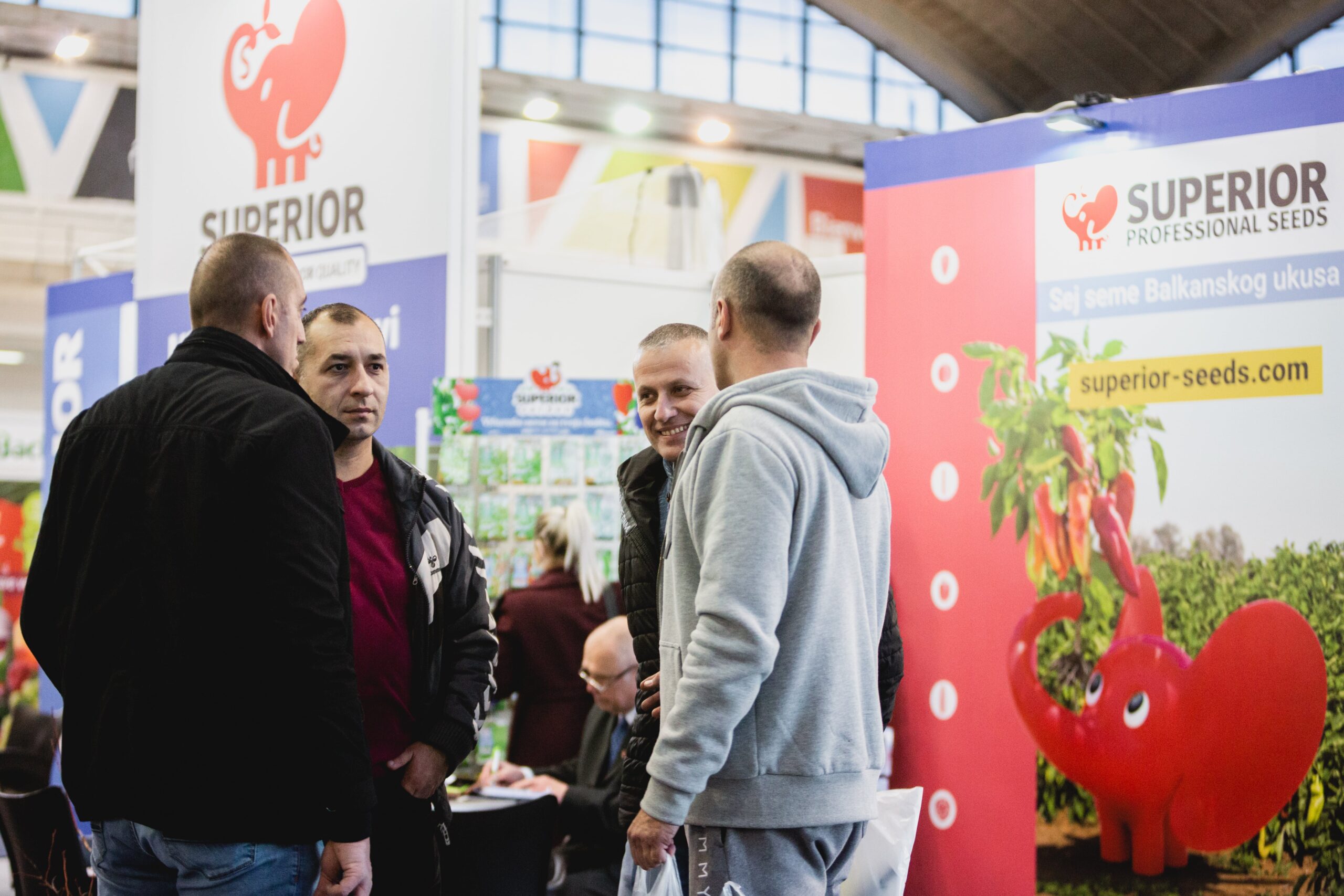 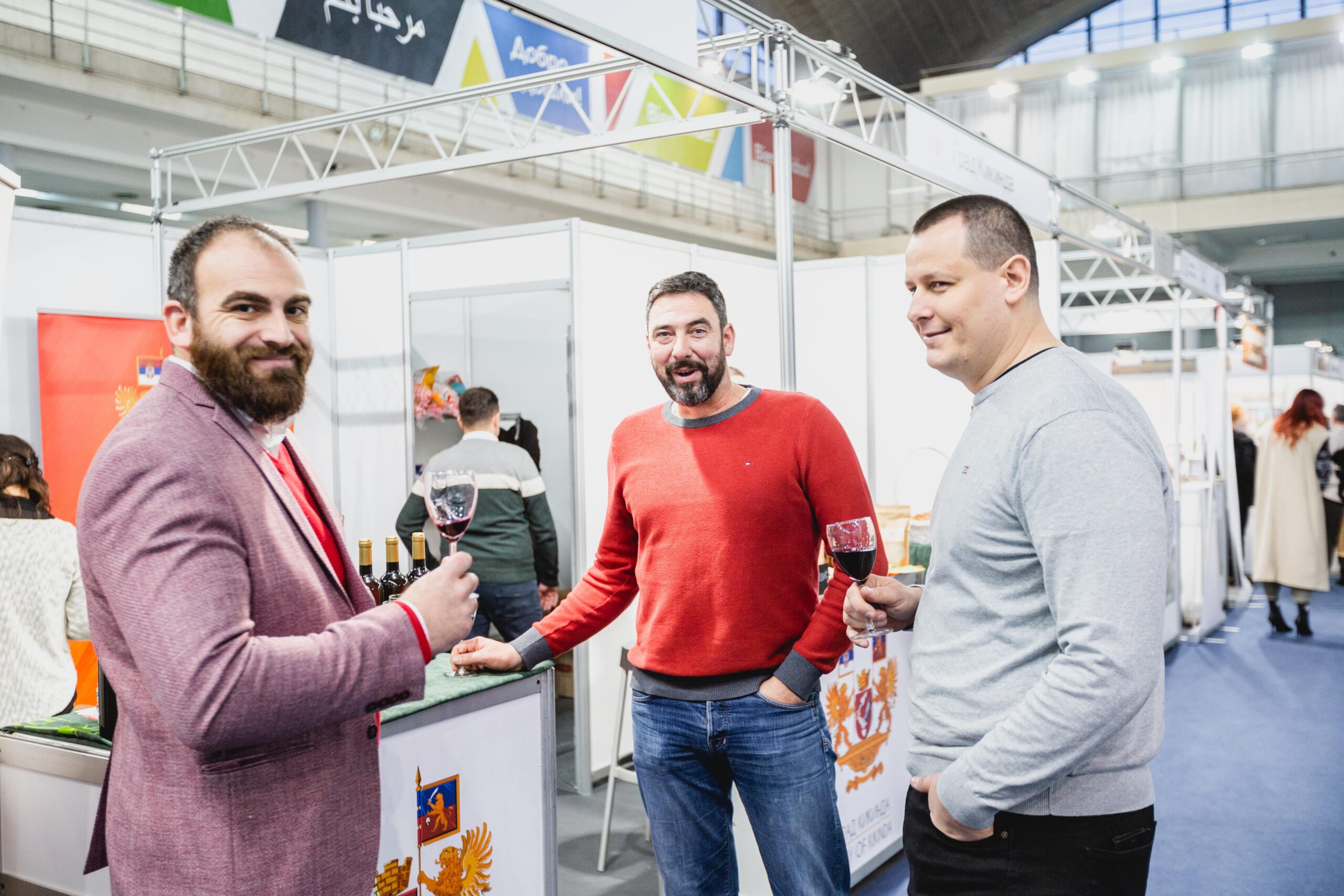 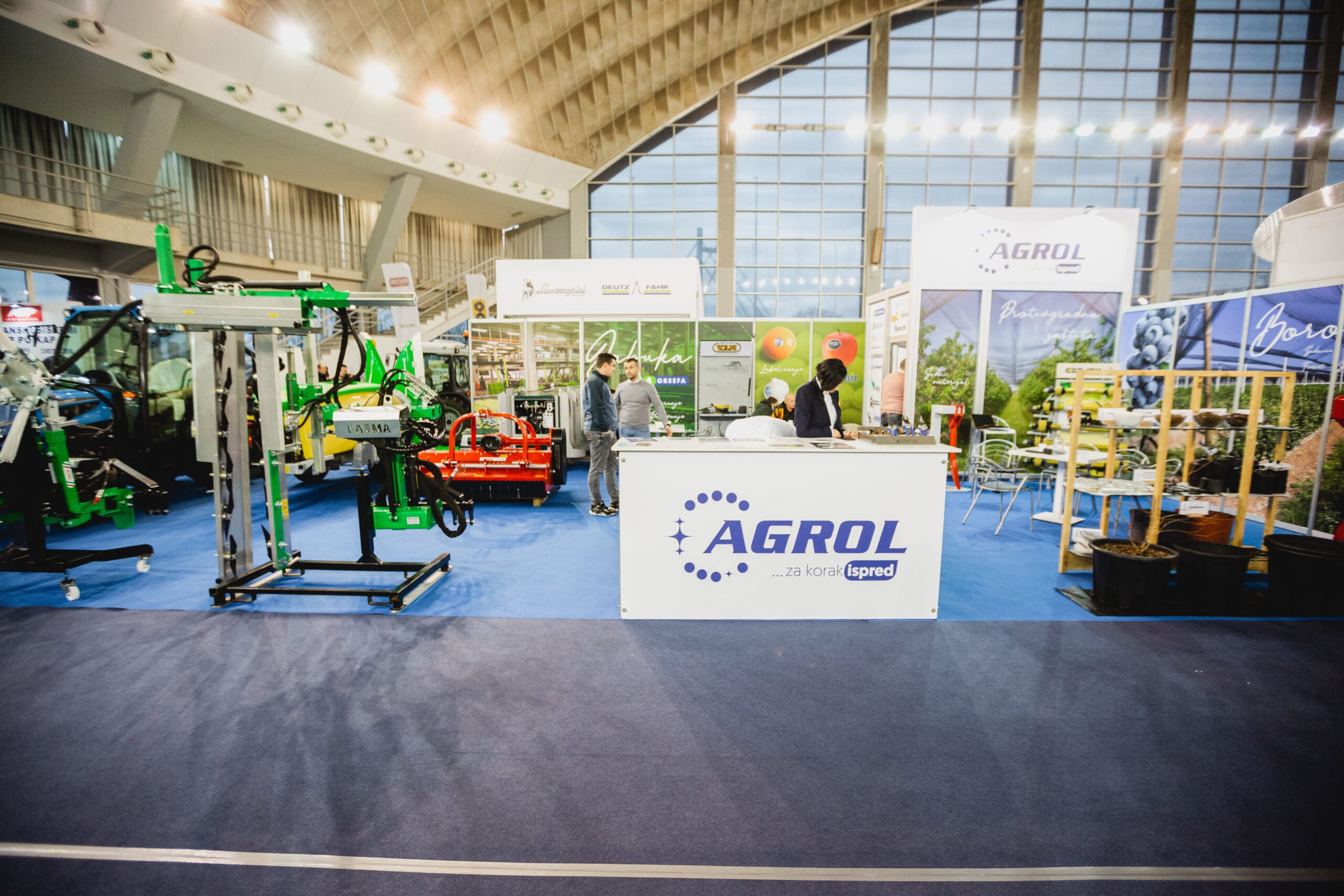 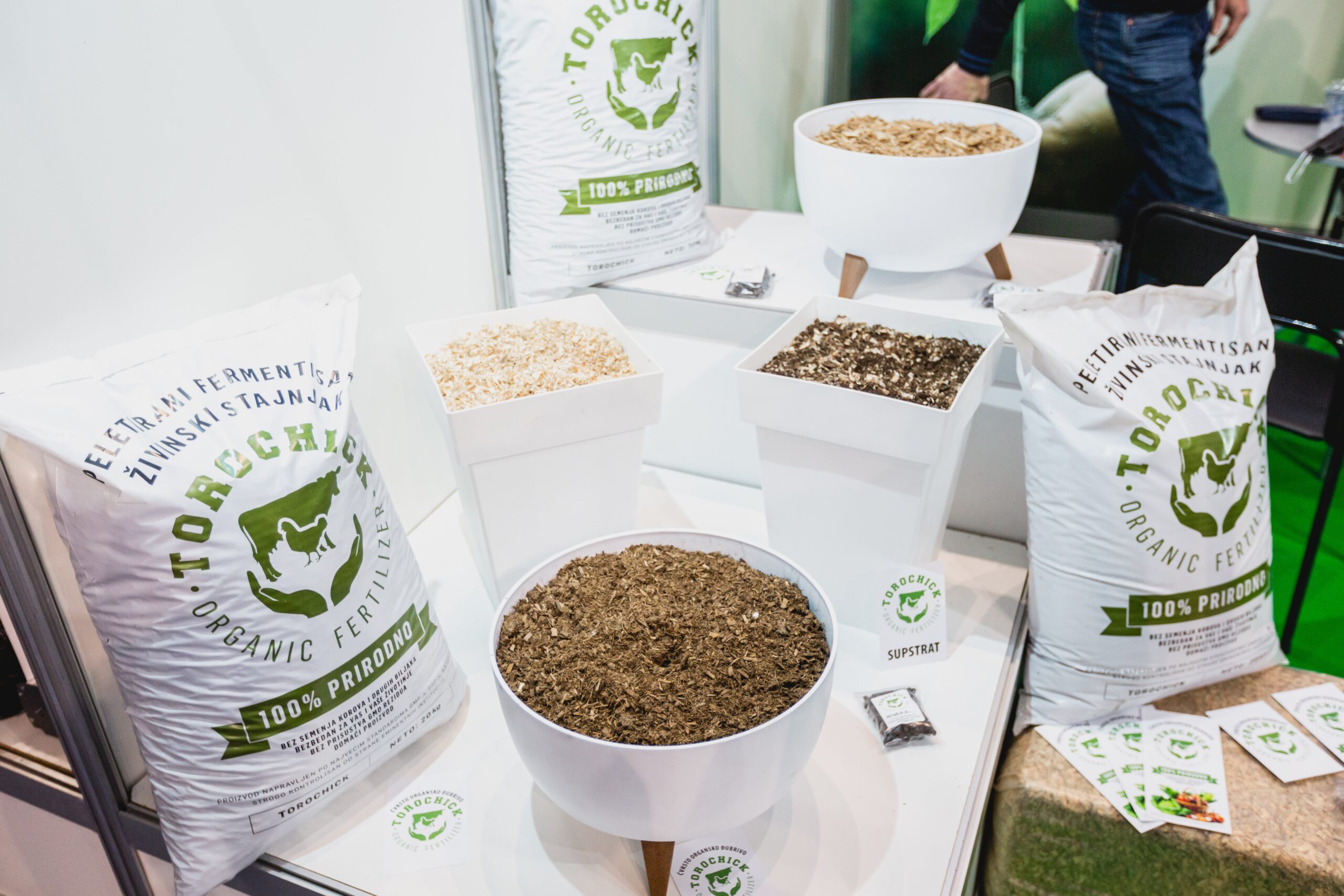 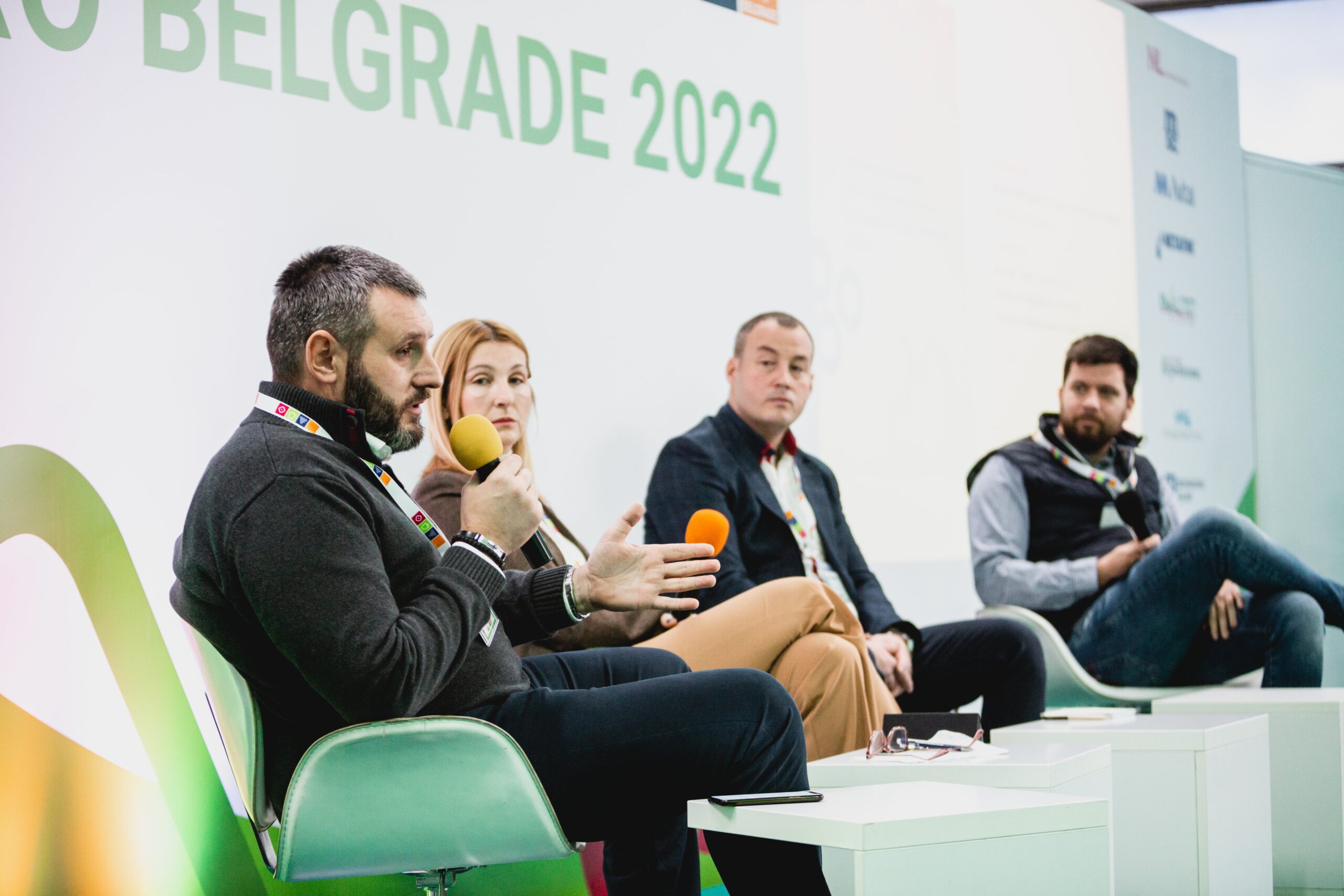 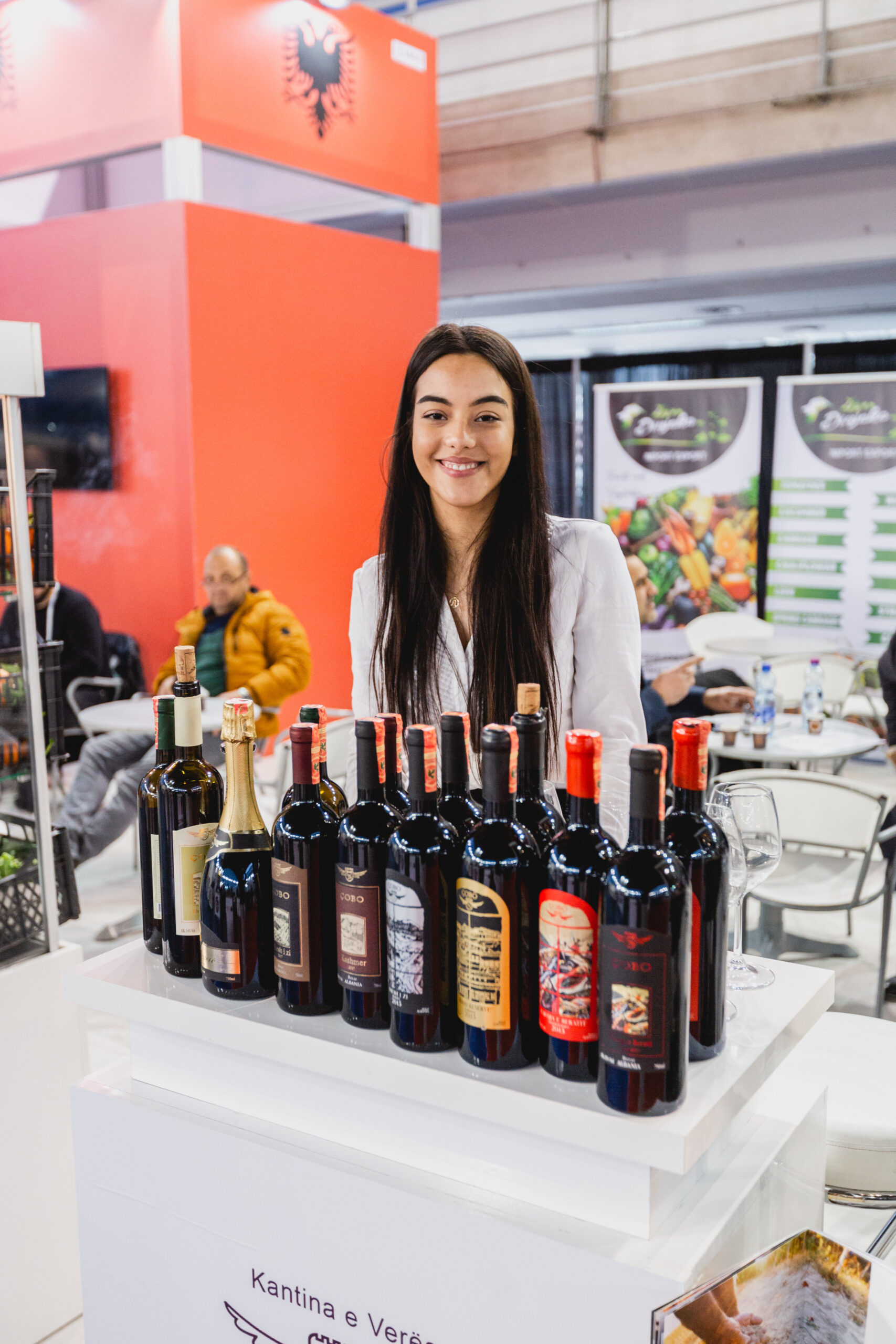 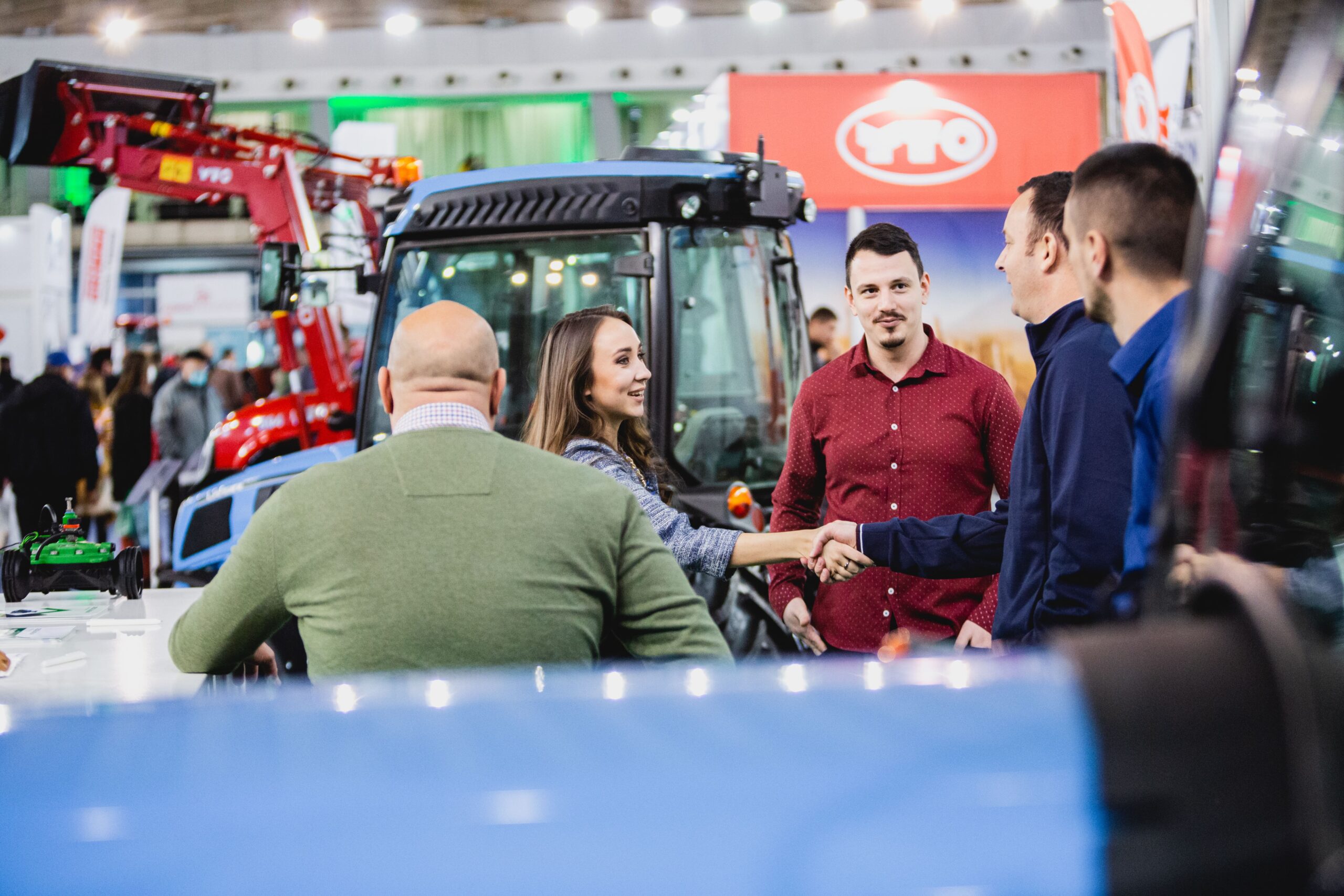